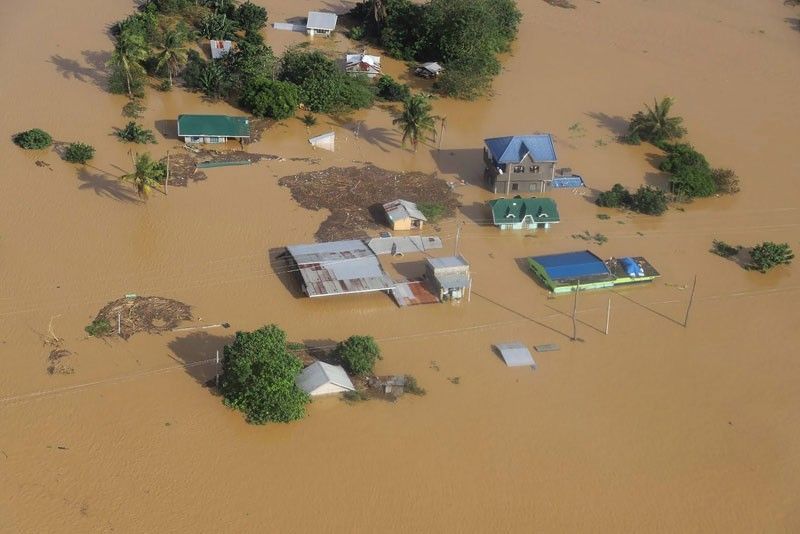 MANILA, Philippines — The Philippine National Police (PNP) reported yesterday that the number of people who died during the onslaught of Typhoon Ulysses has climbed to 53.

The PNP said 17 of the fatalities were recorded in Cagayan Valley, followed by Calabarzon with 12.

PNP chief Gen. Debold Sinas has ordered the mobilization of personnel and vehicles to augment their troops in Cagayan Valley in search and rescue operations in Cagayan province and other areas submerged in floods.

These include search and rescue personnel from Central Luzon, Metro Manila and the PNP Maritime Group.

Personnel of the PNP Health Service were also deployed to provide healthcare services to the affected residents.

The other regions which recorded deaths are the Cordilleras with nine, Central Luzon and Bicol, six each and Metro Manila, three.

At least 52 were injured, 25 of whom are from Bicol, the PNP said. At least 22 remain missing.

Police search and rescue units have rescued at least 117,254 individuals all over Luzon, including 16,381 in Metro Manila.

In Quezon province, police director Col. Audie Madrideo reported yesterday that rescuers recovered the body of farmer Gerano Rodil, 62, who drowned at the height of the storm last Wednesday in Catanauan town.

Madrideo said the body of another man who was not yet identified was also recovered at a coconut plantation in Polillo Island, Quezon, where Ulysses first made landfall.

The Infanta-Marikina road was closed due to a landslide. – Michelle Zoleta