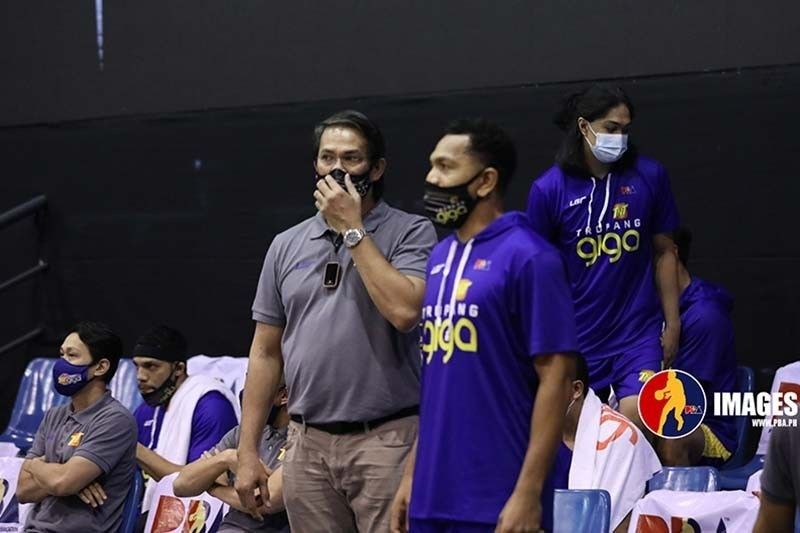 SMART CLARK GIGA CITY, Philippines — In a dead heat after two games, the semifinalists aim for the pivotal edge today in a sprint finish toward the PBA bubble’s Philippine Cup finals.

TNT Tropang Giga and Phoenix Super LPG tangle in Game 3 at 4 p.m. at the AUF Sports Arena Powered by Smart 5G, both determined to move one away from wrapping up the short best-of-five series and progressing to the Last Dance.

Barangay Ginebra and Meralco Bolts seek the same objective when they face off at 6:30 p.m.

“We need to have energy right from the start, make sure we won’t have a breakdown in defense, and finish the game strong,” said Tropang Giga coach Bong Ravena, whose wards took an early 10-point lead in the second match but faded away, allowing Phoenix to wrest control and equalize.

Ray Parks bore the brunt of the scoring in that loss with 41 spiked by 10 triples before fouling out as RR Pogoy, Troy Rosario and Jason Castro didn’t have their usual production.

The Fuel Masters are doing good despite the limited minutes of ace gunner Matthew Wright (sprained ankle), doing things by committee with Jason Perkins and Calvin Abueva as anchors.

“TNT is the dragon in front of us on the way to the finals. We have to face the dragon and we just have to give our very best. No guarantee of winning but as long as we know in our hearts we gave our best, that’s it,” said Phoenix coach Topex Robinson.

“Game One, we had a chance and now we got over the hump of beating TNT. Hopefully, we’ll get Game Three. But it will take all of us, not just Jason, Calvin or Matt, to beat TNT,” he added.

Ginebra and Meralco took turns pummeling each other with the Gin Kings taking the first, 96-79, and the Bolts getting even, 95-77.

“It’s always a game of adjustments. Obviously, we lost Game One so we’re the ones to really adjust to try to keep up with the Ginebra team. Now it’s either we stay at that or we anticipate the adjustments coach Tim (Cone) is going to make,” said Meralco’s Norman Black.

“We just have to prepare the team as best as possible,” he added.

“Meralco beat us in all phases of the game, especially in the second half,” said Cone, whose wards fired blanks in the last 24 minutes.

“Not shooting the ball well does not concern us as much as losing out in other areas of the game. We know we will shoot better but more importantly, we need to shore up the rest of our game.”