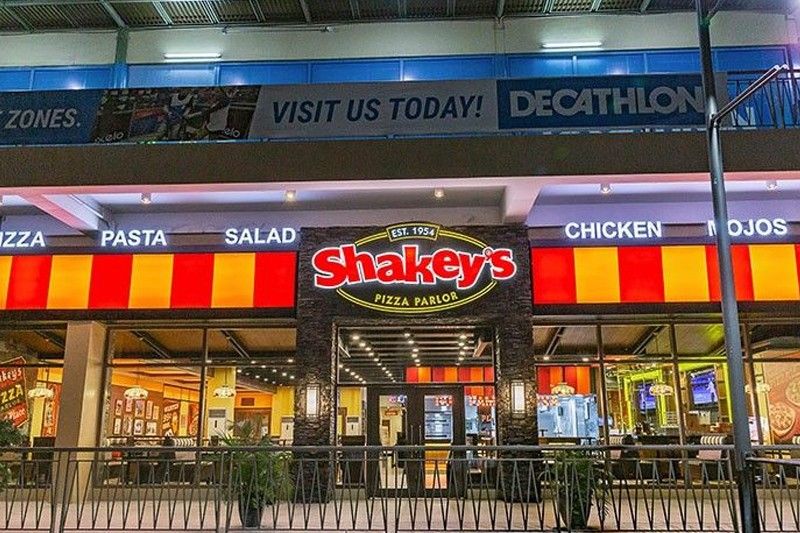 This brought the nine month total to a net loss of P461.9 million from a net income of P550 million a year ago.

However, third quarter EBITDA, excluding one-off costs, reverted to positive territory at P78 million after posting a negative figure for the second quarter.

This brought the company’s year-to-date EBITDA to P381 million, following a 23 percent growth in systemwide sales.

Shakey’s president and CEO Vicente Gregorio said while there remains challenges in the overall environment, the company is seeing gradual improvement in demand.

“Our recovery rate in the third quarter has been better than expected, mainly driven by the sustained healthy growth of our off-premise business and a marked improvement in dine-in sales,” he said.

Moving forward, the company expects to be bottomline positive for the last three months of the year.