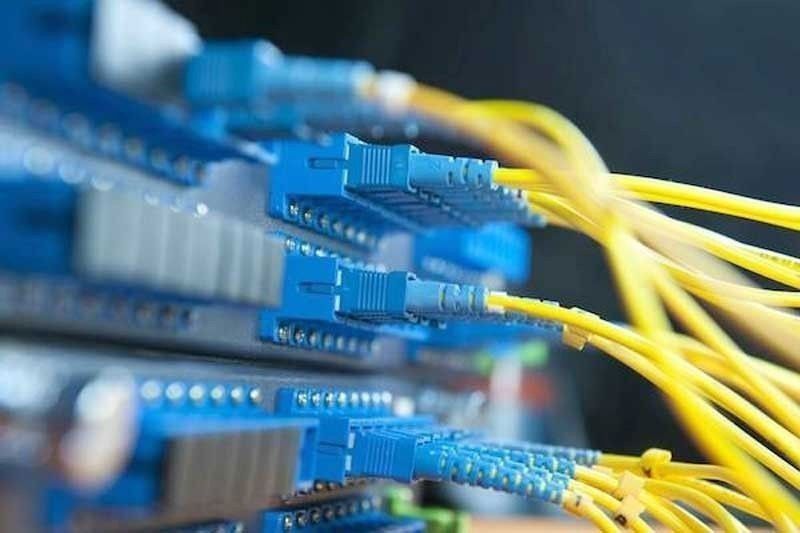 MANILA, Philippines — The Senate has increased funds for the national broadband project to P5.9 billion under the Department of Information and Communications Technology (DICT)’s budget for 2021.

Sen. Grace Poe, who chairs the Senate committee on public services, announced the increased allocation, saying it was the chamber’s move to help speed up the rollout of telecommunications services in underprivileged areas “now that connectivity has become a basic necessity.”

“I am happy to announce that with the help of my fellow senators, we pushed for the increase in the budget allocation for the national broadband because the NEP only gave about P900 million, which is actually quite laughable,” Poe said yesterday at the hearing of her committee, referring to the 2021 National Expenditure Program submitted by Malacañang to Congress.

The National Telecommunications Commission (NTC) said the government has not invested a centavo for the development of internet services in the country and investments on ICT infrastructure have been made by private telecommunications companies.

The proposed P4.5-trillion national budget for 2021, now being finalized by Congress, is expected to be ratified in the coming days.

Poe said the initial request for the national budget was P20 billion.?“We increased that to at least P5.9 billion for 2021. This is just for the first phase. We have to contend with the DICT’s absorptive capacity which is why we didn’t go all out,” she said.

According to NTC data, the Vietnamese government has invested $820 million for internet development, Malaysia $233.6 million, Thailand $343 million and Singapore $1.7 billion.

Vietnam’s $820-million investment is for a 23,000-kilometer submarine cable while Thailand’s $343-million budget is to ensure the broadband connectivity of 24,700 villages.

The lack of connectivity is felt in education and the toll there is heavy and will be felt for generations to come, Poe said.

“We need to look at internet connectivity as a basic necessity and government should ensure access to it, especially for the underprivileged if only to make education accessible to the poor,” Poe said.