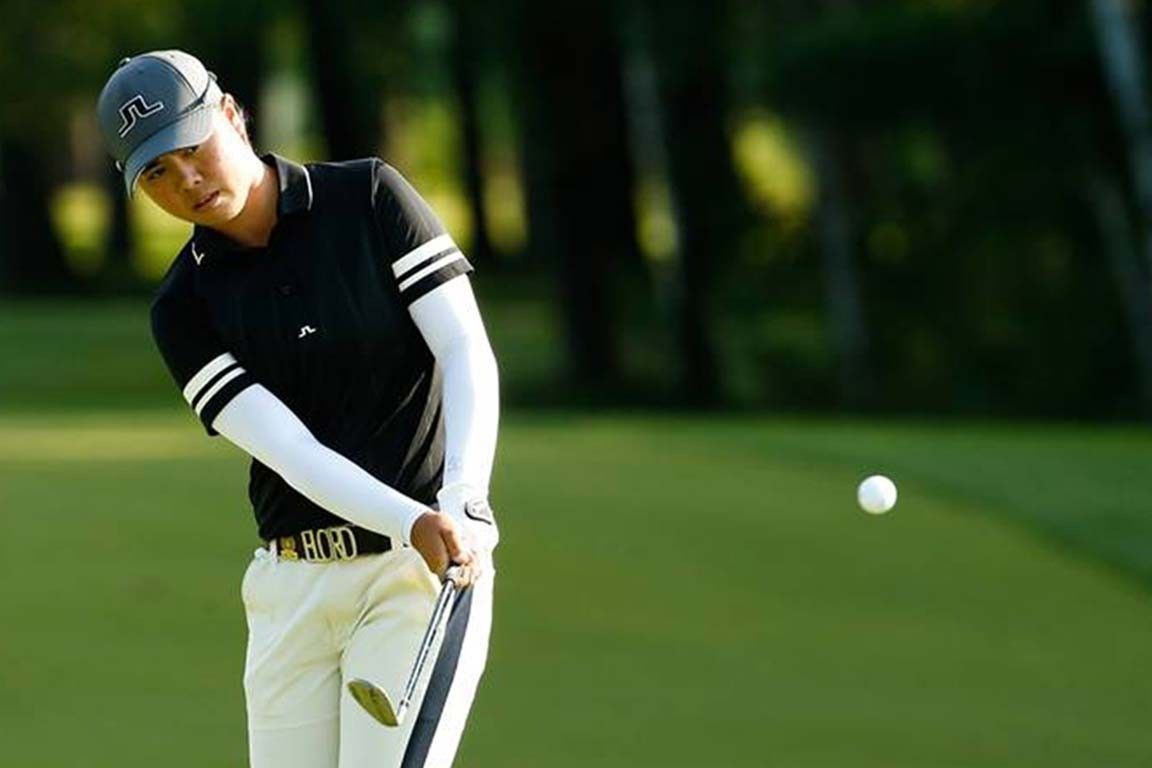 Saso vaults to No. 26 in Olympic race, eyes duel vs Jie

MANILA, Philippines — Yuka Saso will have all the impetus needed in pursuit of a third championship in the LPGA of Japan Tour – a new-found confidence, a solid game and a significant jump in the Olympic rankings.

Saso, who has long expressed her desire to deliver the Philippines its first Olympic gold, moved to No. 26 in the latest Reallocation Reserve List for next year’s Tokyo Games, firming up her bid for one of the coveted spots in the 60-player field.

She had stayed at No. 30 for a considerable period of time but gained four rungs following her strong runner-up finish to Korean Shin Jie in last week’s Toto Classic that likewise more than made up for her first missed cut stint in the JLPGA in the Mitsubishi Electric two weeks ago.

LPGA Tour campaigner Bianca Pagdanganan remained at No. 40 in the Olympic rankings. If the cut-off were to be made this week, the power-hitting ICTSI-backed rookies would be claiming the two spots for the Philippines in the quadrennial games moved to July 23-August 8 next year at the Kasumigaseki Country Club in Saitama.

The world’s Top 15 at the end of the qualification period on June 28, 2021 will be eligible for the Olympics with a limit of four players from a given country. Beyond the Top 15, players will be eligible based on the world rankings with a maximum of two qualified players from each country that does not have two or more players among the Top 15.

This came about a couple of days after Saso improved to No. 57 in the world rankings, the highest spot reached by a Filipina golfer, exploits many believe will boost her stock in the Itoen Ladies golf tournament, which reels off Friday at the Great Island Course in Chiba.

But the NEC Karuizawa and Nitori Ladies winner will have her hands full in the next three days in quest for another championship as the red-hot Shin shoots for a follow-up to her sterling win in Toto Classic which she ruled without dropping a shot.

The Fil-Japanese actually tied the Korean with a solid closing 63 with two holes left but the latter closed out with an eagle-birdie to win by three.

Although they drew different tee-times in the opener of the Y100 million Itoen Ladies, Saso and Jie could be in for an explosive Sunday face-off if they play true to form in the first 36 holes.

Saso, who leads both the Player of the Year and money list races, is paired with Minami Katsu and Saki Asai at 9 a.m. on No. 1 while the multi-titled Jie, who also won the Fujitsu Ladies last month, faces defending champion Ai Suzuki and Sakura Koiwai at 10 a.m.