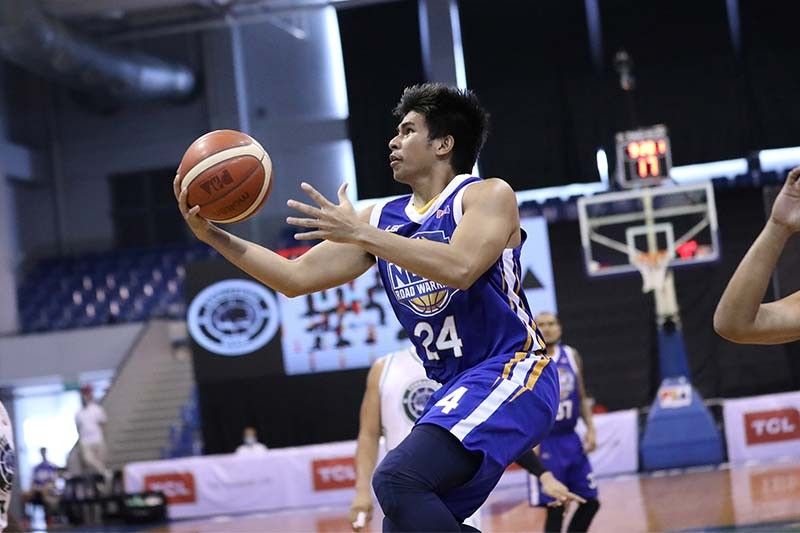 MANILA, Philippines — The NLEX Road Warriors and the Meralco Bolts both tallied wins in the first two games of the final day of eliminations of the PBA Philippine Cup at the AUF Sports Arena & Cultural Center on Wednesday.

The Road Warriors, who fell short of a spot in the postseason, ended their journey in the PBA bubble on a high note after thrashing cellar-dwellers TerraFirma Dyip, 127-101, in the first game of the day.

Led by Kiefer Ravena and Raul Soyud, the Road Warriors made easy work of the hapless Dyip with five different players finishing in double-digits to lead them to a 5-6 record at the bubble.

Ravena top-scored for NLEX with 23 points in just as many minutes of play. He also had five rebounds and four assists.

Meanwhile, the Meralco Bolts stymied the also-ran NorthPort, 80-73, to fan their hopes of finishing in the top four come the postseason.

Though the Batang Pier were able to trim the lead in garbage time, the Bolts were effectively in control for most of the game.

They now join four other squads with identical 7-4 records.

As many as seven teams can tie for second place for the twice-to-beat advantage heading into the quarterfinals.

The PBA’s quotient rule will be used to resolve the logjam in the event of a tie.