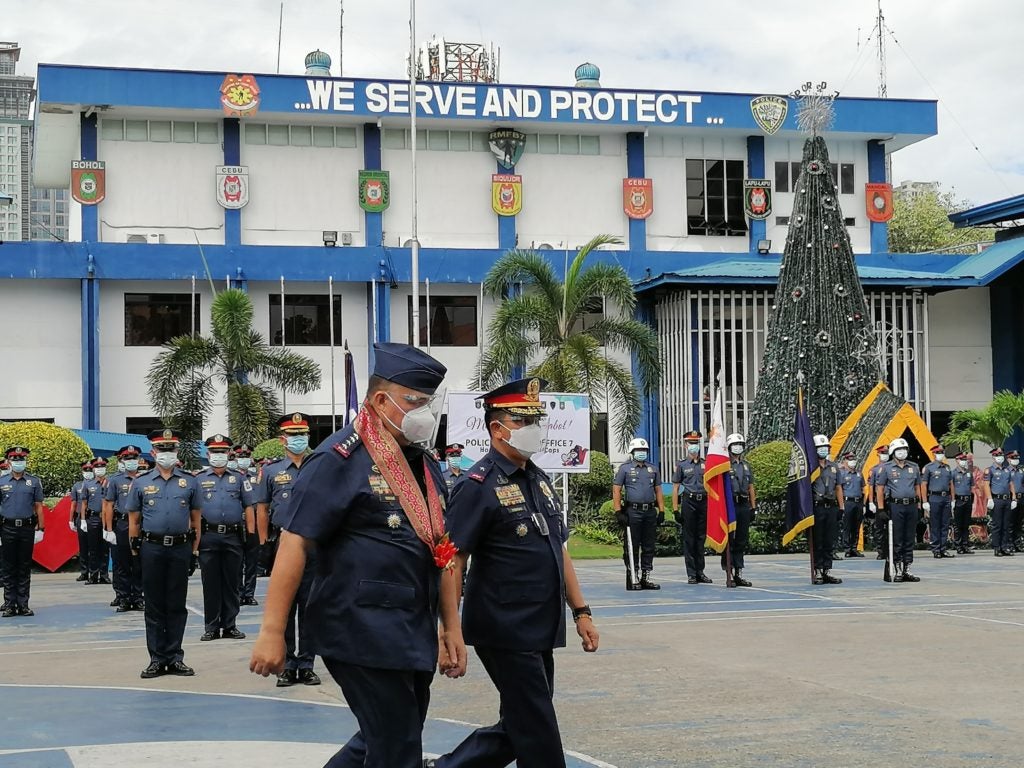 Police General Debold Sinas, the newly installed PNP chief, made this announcement in a speech during his visit at Camp Sergio Osmeña in Cebu City on Saturday (November 21).

“Effective immediately, we will assure that all funds will reach even to the lowest-ranking police station,” said Sinas in a mix of English and Tagalog.

Sinas also promised that members of PNP, under his leadership, will be issued with ATM (automated teller machine) cards so they can immediately claim funds under their maintenance and other operating expenses (MOEE), and having not to go through higher-ups to withdraw.

“I’ll see to it that we will have ATM (cards) so the budget will be immediately downloaded to them. And the release of these will be simultaneously done. I assure everyone, we can accomplish this,” he added.

Sinas was in Cebu to hold a thanksgiving after he was named by the Malacañang as the new PNP chief last November 9, replacing Police General Camilo Cascolan who retired from service the following day, November 10.

During his visit to Camp Sergio Osmeña, the headquarters of the Police Regional Office in Central Visayas (PRO-7) in which he once served as its director from 2018 to 2019, Sinas said he will be eradicating corruption within the ranks of the police.

Aside from transparency in budget allocation, he reminded law enforcers not to take part in illegal activities.

“The no-take policy of illegal funds from illegal drugs, gambling, and smuggling and other unscrupulous businessmen, is still in effect,” explained Sinas.

He also said he will be sustaining the administration’s intensified campaign against illegal drugs and terrorism. /rcg