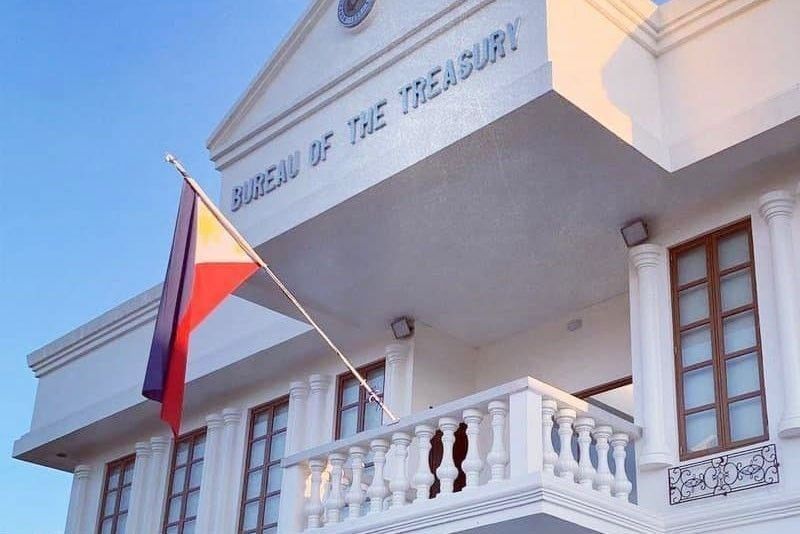 MANILA, Philippines — The Duterte administration successfully borrowed $2.75 billion from foreign investors in its third foray to the offshore debt market this year to raise cash for the 2021 budget.

The fresh funding came from the sale of 10.5-year and 25-year US dollar-denominated bonds on Thursday, which are scheduled to be settled on December 10. It was unclear how much of the new money was raised per each security.

The combined issuance was oversubscribed by $8 billion. As a result, interest rates fell to 1.648% for 10.5-year papers and 2.65% for 25-year securities, the lowest on record. National Treasurer Rosalia de Leon welcomed the favorable issuance.

“It manifests the administration’s ability to identify and capture favorable market windows in such uncertain times,” De Leon was quoted as saying in a statement.

Over the past decade, the national government had borrowed from foreign investors either in the first quarter of the New Year or just before the year ended. It was a strategy meant to frontload funding needs meant to avoid sharp market swings typically absent before or after the holidays, which can make borrowing costlier.

This time, borrowings came just in time for successive announcements of coronavirus vaccine rollout that for weeks served as impetus for a financial market uptrend. On top of that, growing optimism on the upcoming Biden administration in the US also prompted investors to take in more risks, benefiting emerging market assets like that of the Philippines.

Apart from keeping the government awash with cash, the long-term nature of the new US bonds would help lengthen foreign debt maturity levels. As of end-August, foreign debts fetched an average residual maturity of 11.98 years, the narrowest since 2015 albeit still at very comfortable levels.

“(A) large portion of this success can be attributed to reforms intended to provide the catalysts to accelerate recovery and put the economy back on a strong growth momentum,” De Leon said.

The dollar issuance capped a massive fundraising for the Duterte government this year which faced dwindling revenues and rising public needs from lockdowns and the pandemic. That included two foreign bond sales worth 1.2 billion euros in January and $2.35 billion in global bonds last April.

From January to October, revenues were down 12.8% year-on-year, while the budget deficit was running on a record P940.6 billion.

The budget gap is targeted to rise to P1.82 trillion by yearend supposedly to accommodate bigger spending for pandemic response, but with only 2 months in the year, that cap is unlikely to be exhausted. Instead, the latest funding from the bonds would help bridge next year’s deficit programmed at P1.75 trillion.