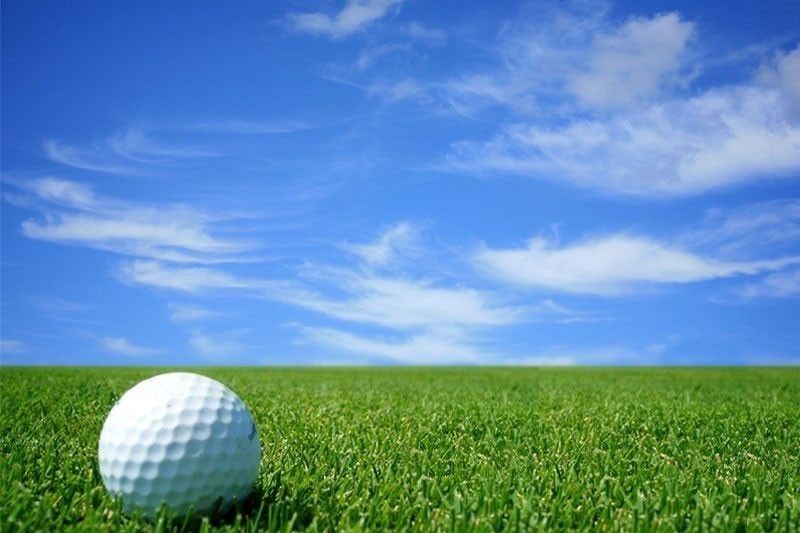 PGT, LPGT back in swing of things

Miguel Tabuena, who won the Phl Open in 2015 and 2018 at Luisita and The Country Club, respectively, and Angelo Que, who reigned at Wack Wack in 2008, get the top billing in the P2 million event marking the first time that the Tour pros will gather since Dutch Guido Van der Valk humbled the local aces to clinch the TCC Invitational crown first week of March before the organizing Pilipinas Golf Tournaments, Inc. suspended its scheduled 11th season due to coronavirus outbreak the following week.

But the Games and Amusements Board (GAB) and the Inter-Agency Task Force (IATF) recently gave the PGTI the green light to resume operations, paving the way for a two-tournament offering, simultaneous with the Ladies PGT. The other PGT and LPGT events put up by ICTSI will be held Dec. 8-11 at the Langer’s course, also at Riviera. For details, visit www.pgt.ph.