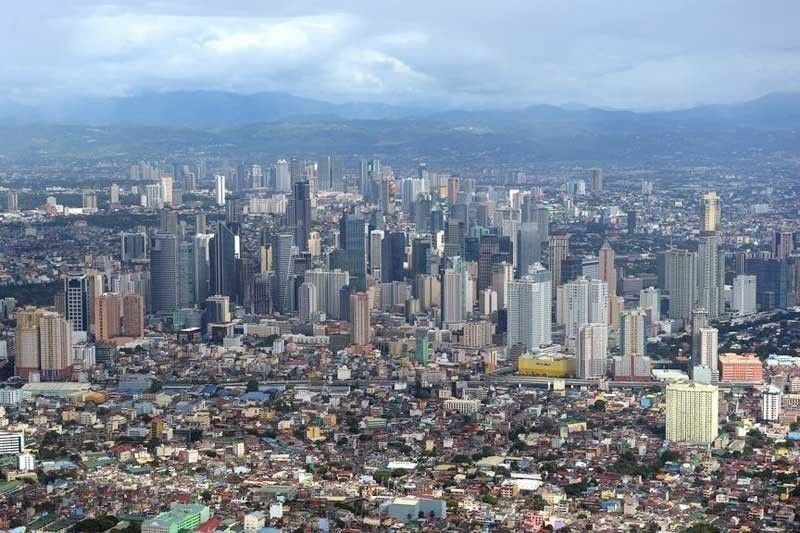 PEZA out to prevent third straight year of investment slump

MANILA, Philippines — The country’s largest economic zone operator is looking to halt a two-year drop in investment pledges this year, a daunting task amid investor aversion to uncertainties brought by pandemic and legislation to reduce tax perks.

With only 2 months left into the year, Charito Plaza, director-general of the Philippine Economic Zone Authority (PEZA), told reporters in a briefing foreign placements “might exceed P100 billion” this year.

While declining to provide actual targets, Plaza said in a separate phone interview that the ecozone is optimistic of exceeding last year’s P117.54 billion in pledges, which was the lowest since 2006. PEZA investments had been on a downslide since 2017.

However, registering growth in PEZA placements this year would be quite a challenge. As it is, PEZA pledges amounted to P72.6 billion in the first 10 months, down 26.9% year-on-year. That translated to 248 job-generating projected greenlighted in same period, down by nearly half from last year’s level.

Lower investment pledges, a barometer of future inflows, meant job cuts of around 2.4% in PEZA zones to 1.53 million as of September. The ongoing decline, if would persist by yearend, would mark the first time on record that PEZA jobs decreased.

That PEZA locators are cutting back investments and hiring reflects the overall dire economic reality. But the situation inside the ecozone is more telling, especially since companies in PEZA enjoy tax incentives like income tax holidays and exemption from Customs duties when importing. As of November 8, only 87% of PEZA firms were back in business from lockdown.

Plaza admitted her agency had started disregarding investment targets, while “working hard” to bring investors into the Philippines. That is gaining some ground, pointing out that “two or three” companies in China are looking to move operations here, including an Israel firm within the year, potentially boosting investment figures.

“I mentioned about the recent visit of an Israeli investor who has 16 branches in China and we are now helping him register,” Plaza said.

“I’m happy that there are now several transferring companies from China who chose the Philippines,” she added.

Companies had been moving out in China for quite a time, mostly as a result of rising living costs there, although the pandemic which started in the mainland likewise provided impetus for the exodus. But Ernesto Pernia, former socioeconomic planning chief, said the Philippines is not bound to benefit as much as its neighbors like Vietnam from the ongoing exit without lifting foreign ownership restrictions.

Under the Constitution, foreigners are only allowed to own up to 40% of equity in sectors like public utilities and the media.

“I would open up the Philippine economy to 100% of close to 100% to foreign investors. Now we have too many restrictions…I think this protectionist mentality is a carry-over from the post-war period when there were protectionist policies which are really fake nationalism,” he said.

Another reform closely watched for investment implications is the Corporate Recovery and Tax Incentives for Enterprises (CREATE) bill, a priority legislation pending at the Senate which reduces tax perks while cutting down corporate income taxes. Plaza, who opposes CREATE, said PEZA investors are on a “wait-and-see mode.”

“They are waiting. If the version of CREATE that would be passed will be favorable to investors, then they would stay. If it is not favorable, then they may move out. That can happen especially since most of these companies are assessing their operations globally,” Plaza said by phone. — with Prinz Magtulis