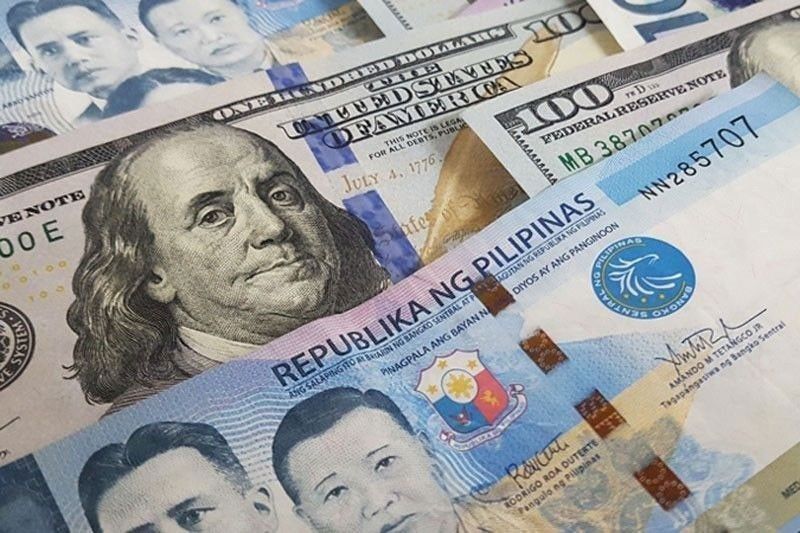 Peso may strengthen further to 47:$1

MANILA, Philippines — Dutch financial giant ING Bank sees the peso maintaining its momentum and strengthening further to pierce the 47 to $1 level amid the outperformance of Asia-Pacific countries in controlling the COVID-19 pandemic.

Rob Carnell, regional head of research for Asia Pacific at ING, said in a report titled “Asia: Better than all the rest” that the relative outperformance in terms of COVID-19 control is a good reason for supporting Asian currencies versus major economies, as the US and European economies are facing second or in some cases third waves of infection and heading back into lockdown.

Compared to the US or European countries, Carnell said India, the Asian country worst hit by the pandemic, looks no worse in terms of daily cases, and considerably better when adjusted for population size.

“The next worst in the region, Indonesia, the Philippines and Malaysia, may be underperformers on a regional basis, but their infections statistics would be the envy of the US and most if not all of Europe right now,” Carnell said.

Carnell said a number of Asia-Pacific countries have virtually no COVID-19 right now, or such small occurrences, that it can be kept controlled with existing test, trace and isolation measures and unobtrusive regulations on social distancing and mask-wearing.

“In some countries in the region, a glacial thawing of restrictions is in place, which will allow economies to breathe more freely, without unduly threatening the existing favorable COVID-19 situation,” Carnell said.

In the case of the Philippines, the entire Luzon was placed under enhanced community quarantine in the middle of March to slow the spread of the virus.

As a result, the Philippines slipped into a recession with a gross domestic product contraction of 10 percent from January to September despite the partial reopening of the economy in June as the National Capital Region shifted to general community quarantine.

Despite imposing one of the longest and strictest lockdowns in the world, COVID-19 cases have breached the 420,000 level with more than 8,000 deaths.

The peso, one of the best performing currencies in the region, so far gaining more than four percent this year, yesterday strengthened slightly to 48.205 to $1 from Friday’s 48.23 to $1.

Carnell said a number of central banks in the region including the Bangko Sentral ng Pilipinas have engaged in unorthodox monetary policies.

“The main offenders in this are the BSP and Bank Indonesia. In both cases, low-level quantitative easing and what looks as if it might be the thin end of the wedge in terms of direct monetary financing would normally raise concern about the currency and lead to depreciation,” Carnell said.