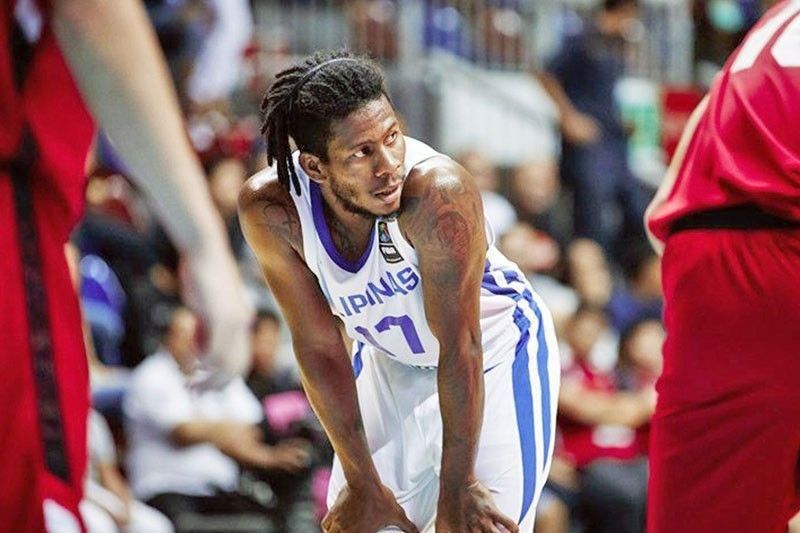 MANILA, Philippines — Terrafirma’s CJ Perez, NorthPort’s Christian Standhardinger, and Phoenix’ Calvin Abueva shone bright in the PBA bubble as they emerged stats toppers at the end of the eliminations.

The 2019 Rookie of the Year awardee also ranked third in assists with 2.0 per outing behind the leading 2.27 of San Miguel’s Chris Ross and Magnolia’s Mark Barroca.

Standhardinger emerged with double-double numbers in his 10 appearances for the Batang Pier as he’s also good for a league-best 12 rebounds.

Abueva, who finally returned to action after serving 16 months in suspension and played six games, was No. 2 under the boards with 10.67.

“The Beast,” the Fuel Masters’ third leading scorer behind Wright and Perkins (19.09), was tops in terms of offensive boards with 3.83.

On a wet, cold Thursday here, Meralco coach Norman Black celebrated his 63rd birthday the bubble way, away from wife Benjie Davila for the first time in their married lives.

“It’s different. We normally spent our birthdays together. We made sure that no matter where we are, we try to get together,” said Black, who treated the Bolts to a simple dinner at Charly’s Bar.

Nonetheless, Black had great things to rejoice, with his son, Aaron, by his side, doing well as a PBA rookie, and the Bolts making the Philippine Cup playoffs for the first time since 2015.