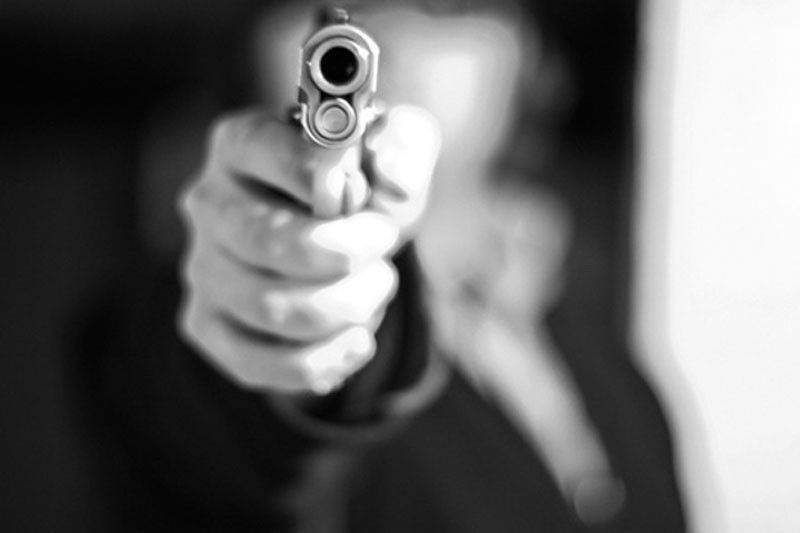 VILLASIS, Pangasinan, Philippines – A journalist was shot dead by motorcycle-riding assailants in this town yesterday morning.

Virgilio Maganes, 62, was about to enter the compound of his home in Barangay San Blas at around 6:45 a.m. when a motorcycle with two men on board pulled over.

One of the men pulled out a gun and shot the victim several times, according to an initial report from the Pangasinan police.

Maganes died at the scene from gunshots to the head and body. The killing occurred three days after the victim celebrated his 62nd birthday on Nov. 7 and a week after the observance of the International Day to End Impunity for Crime Against Journalists.

Probers recovered six bullet shells from a .45 caliber pistol at the scene.

Maganes writes for the Northern Watch, a local newspaper, and was a commentator for dwPR radio at the time of his death.

The National Union of Journalists of the Philippines (NUJP) said Maganes survived an ambush in November 2016 by playing dead.

The NUJP condemned the killing, noting Maganes is the 18th journalist killed during the administration of President Duterte and the 190th since 1986.

Police have yet to determine the motive for the killing and identify the suspects.

Azurin formed Special Task Group Maganes, which wil handle the investigation and run after the killers.

The NUJP said the 2016 attempt on Maganes’ life remains unsolved and did not stop him from working as a journalist.

“We demand that authorities work fast to solve his death, which could be related to the botched attempt on his life in 2016. Wounded, Vir played dead as the assailants left a cardboard marked ‘Drug pusher huwag pamarisan’ beside his body,” the NUJP said in a statement.

“Even as we mourn the loss of a colleague and extend our heartfelt sympathies to all those he left behind, the community of independent Filipino journalists shall not let his death be in vain. We will continue to seek justice for Vir and all our other fallen colleagues as we continue our struggle for genuine freedom of the press and expression in our country,” the group added.

Justice Secretary Menardo Guevarra said he would order the Presidential Task Force on Media Security (PTFoMS) to investigate and solve the murder of Maganes.

Guevarra said the PTFoMS would determine if the incident was work-related and connected to the 2016 incident.

Malacañang condemned the killing, describing it as an act of cowardice.

“We are deeply saddened by the death of Virgilio Maganes and extend our sincerest condolences to his family. This administration condemns any type of killing, especially those in the media,” Presidential Communications Operations Office (PCOO) Secretary and PTFoMS co-chairman Martin Andanar said.

“The PTFoMS is on top of the situation and is closely coordinating with Maganes’ family, friends and local police officials to learn more details about the incident,” PTFoMS executive director Joel Sy Egco said.