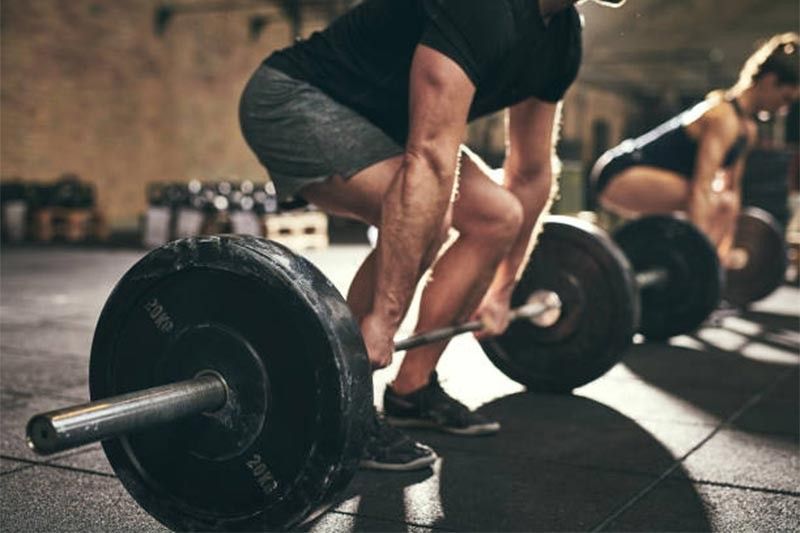 MANILA, Philippines — Sisters Rose Jean and Rosegie Ramos showed potential to be the next Hidilyn Diaz as the teenage sensations raked in the medals in the International Weightlifting Federation Online World Youth Championship hosted by Peru.

More medals are expected to come in for the country as Anne Betua (girls’ 49kg) and Asian Youth gold medalist Vanessa Sarno (71kg) are expected to compete in the coming days in the event that drew participation of 399 lifters from 61 countries.

“In spite of this catastrophic pandemic, and lack of proper equipment, we would like to thank our national coaches Ramon Solis and Gary Hortelano from Cebu, senior national coach Tony Agustin and Allen Diaz from Zamboanga and Nicolas Jaluag from Bohol for keeping our provincial lifters on track,” said Samahang Weightlifting ng Pilipinas president Monico Puentevella.

“We continue our struggle to find the successors for our Olympic silver medalist Hidilyn Diaz,” he added.

Puentevella said he hopes the SWP could organize several national tournaments if the situation permits next year.

“Next year, the SWP will host three national championships, one in March before the Tokyo Olympics and in two in September and November. Thanks to the Philippine Sports Commission and our private sponsors,” he said.