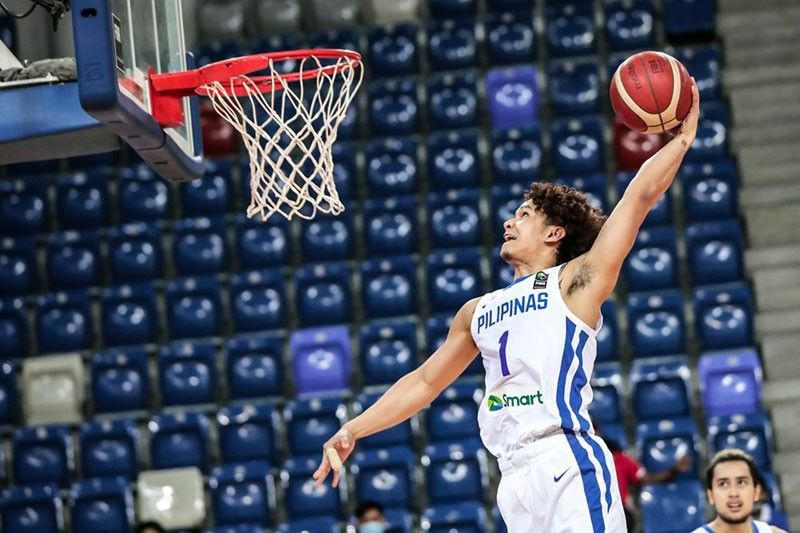 “Well done, Gilas Bahrain v2020. You have earned the trust and confidence given to you to play there. You not only made us proud, you also supplied a bit of sunshine in what looks like a somber Christmas. Safe travel back,” said Pangilinan in a tweet moments after the Filipinos’ 93-69 bashing of the Thais Monday night.

Panlilio expressed confidence he has seen a glimpse of a glorious future as the country braces for its co-hosting of the 2023 FIBA World Cup with Indonesia and Japan.

Dwight Ramos and brothers Juan and Javi Gomez de Liaño were among the players with stellar showings in Gilas’ sweep of Thailand.

Ramos, a 22-year-old, 6-5 Ateneo recruit from California, shone the brightest as he led the team with 20 points in a 93-61 win last Friday and then chipped in 13 in the next.

The Gomez de Liaño siblings then took charge in the second and combined for 33 points with Javi firing 19 and Juan chipping in 14.