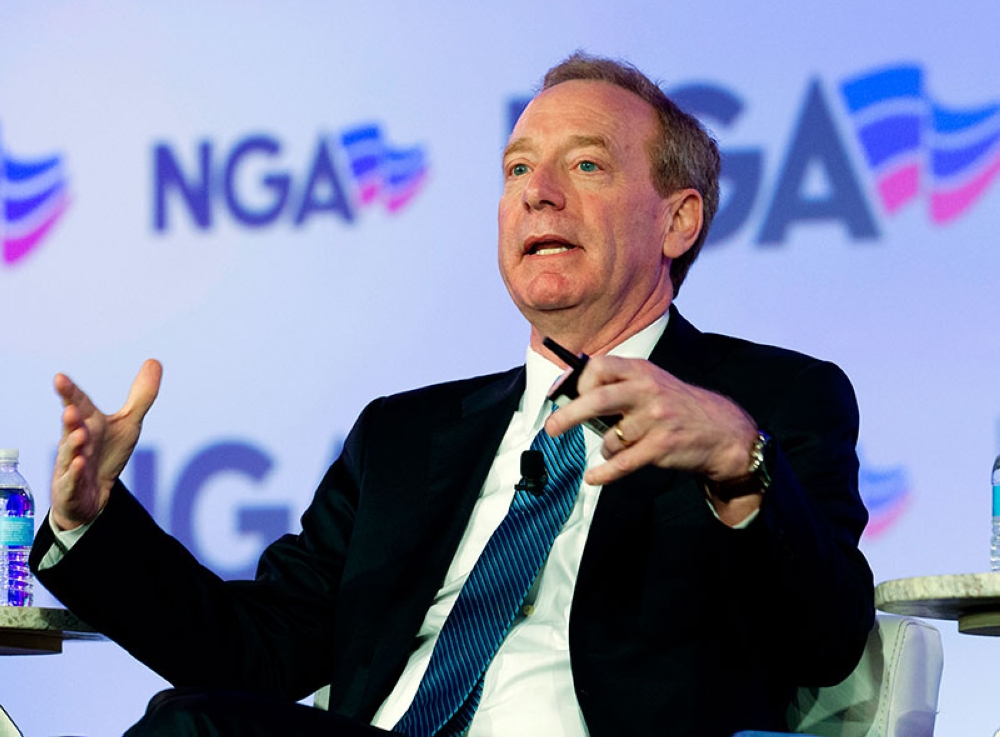 SAN FRANCISCO — Microsoft is turning to a former rival to improve the security of computing devices.

Microsoft President Brad Smith said Monday at the RSA security conference in San Francisco that the company will use software based on the Linux operating system, not its own Windows operating system, for new security features to protect internet-connected toys and other consumer devices.

Microsoft once deemed the free, open-source Linux system as a threat to its intellectual property, but has changed its approach in recent years.

Smith said Microsoft wants to build better security for the tiny microcontrollers increasingly used to power a variety of internet-connected household devices. He said the threat was demonstrated by a 2016 “botnet” attack that took down large chunks of the internet by hijacking routers, webcams and other connected devices. (AP)