In an advisory, the city’s Public Information Office (PIO) said that the fire displaced at least 93 families that consist of 542 individuals.

The fire broke past 10 p.m. on Sunday and burned homes in Sitio Superior in Barangay Looc.  Firefighters from nearby localities also responded to the fire alarm.

PIO said that the fire victims are now accommodated at the barangay gymnasium and the nearby public elementary school.

“Hot meals and other provisions have already been provided by personnel from the Mandaue City Social Welfare Services Office,” the PIO advisory reads.

This Monday, December 7, the city government is also scheduled to distribute starter kits containing essentials to the fire-affected families, it added.

“The intake and validation process for all fire victims is now ongoing for the processing of the financial assistance for the affected families.”

Photos below are courtesy of the Cebu City Disaster Risk Reduction and Management Office: 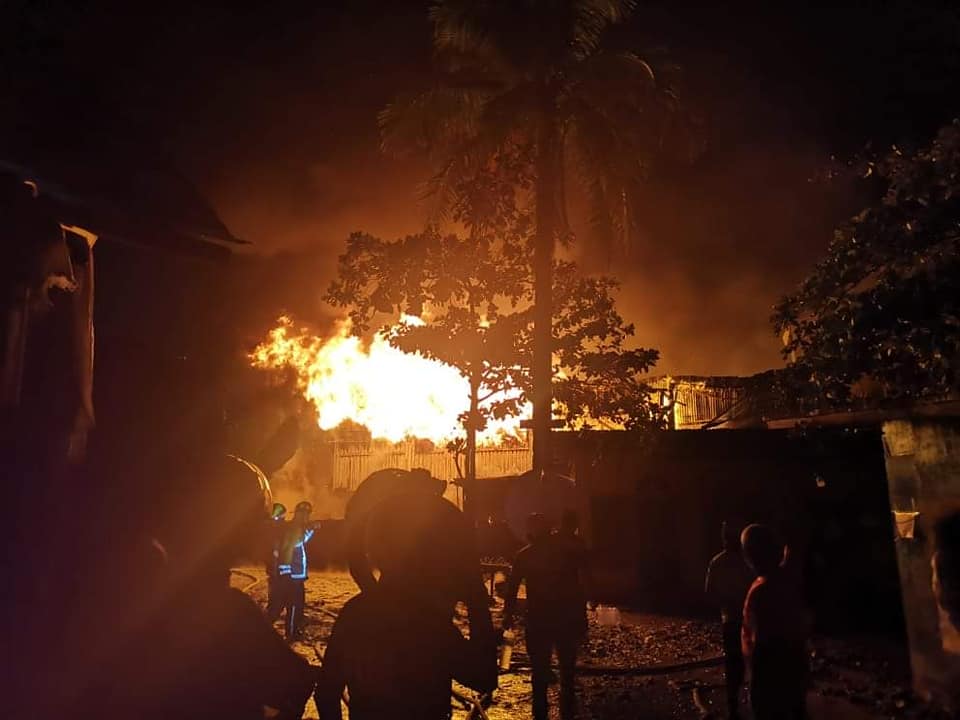