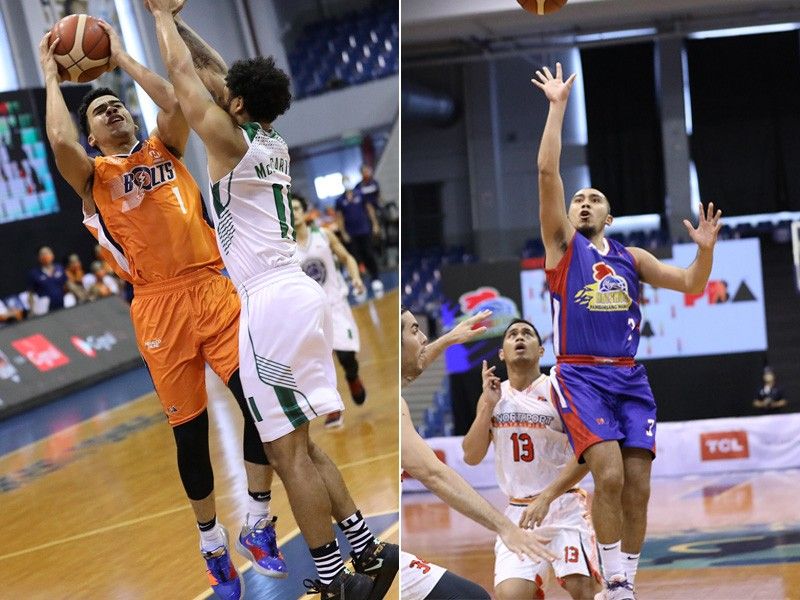 MANILA, Philippines – Paul Lee hasn’t lost his swagger even in the PBA bubble.

The “Angas ng Tondo” again came up with big games for Magnolia as the Hotshots boosted their drive for a possible Top Four finish heading to the quarterfinals of the Philippine Cup.

The former UE Red Warrior lit up the scoreboard and averaged 25.3 points, 4.5 rebounds and 3.8 assists for the period November 3-8 and emerged as the Cignal TV-PBA Press Corps Player of the Week.

The Hotshots won all their four games during that stretch — five in all dating back to the Manila Classico — to raise their record at 6-4 heading to the final stretch of the eliminations.

Meralco guard Aaron Black, meanwhile, copped Rookie of the Week honors with an average of 5.8 points, 6.5 rebounds and 2.5 assists in quality minutes off the bench as the Bolts went on a solid 3-1 record in a week to fan their first All-Filipino conference playoff hopes for the first time since 2015.

Lee started the week with a 27-point explosion in the Hotshots’ 102-92 victory over previous league leader TnT Tropang Giga, a 29-point job in a 103-89 beating of Terrafirma followed by a 31-point outburst in a 70-62 win over Rain or Shine, which he capped with back-to-back fadeaways late in the game.

He slightly cooled down with 14 points against Northport, but contributed six boards and eight assists.

The 31-year old gunner beat out Phoenix’s RJ Jazul, Ginebra’s Stanley Pringle, Meralco’s Chris Newsome, and the NLEX duo of Kevin Alas and Jericho Cruz for the weekly citation handed out by members of the media covering the PBA beat.

Black, for his part, prevailed over Terrafirma’s Roosevelt Adams and Magnolia’s Aris Dionisio.