Life will definitely change for you once you figure on the “List of Sexy Celebrities Who are Actually Gay But Won’t Come Out Because of Their Hunky Image”—just like what happened to Lovable Trooper (LT).

Whenever LT would go clubbing (prepandemic) with a certain group, these so-called friends of his would look out of the corner of their eyes to check on whether LT was showing signs of being gay, especially when he was already tipsy.

Among themselves, they would crack jokes about LT being gay and then would swear by their “gaydar” (gay-detecting radar) that this observation was true.

It’s sad that people—especially those whom LT considers special enough for him to hang out with—would still choose to believe in rumors, even though LT has repeatedly denied having a secret affair with another actor-model.

TOP OF THE TABLOIDS:

This week’s top show biz news from the tabloids (and why we are moved, if we are moved.): 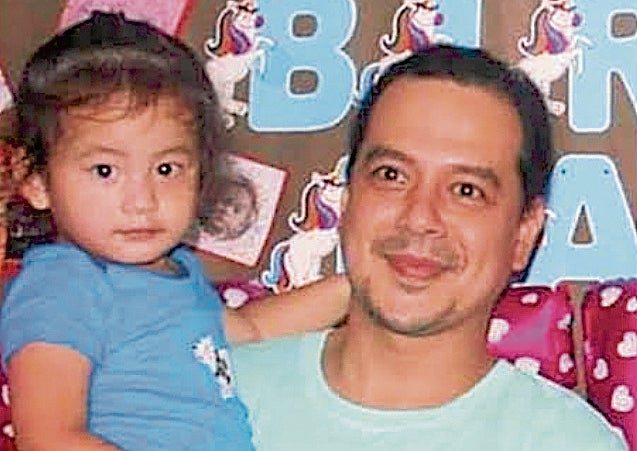 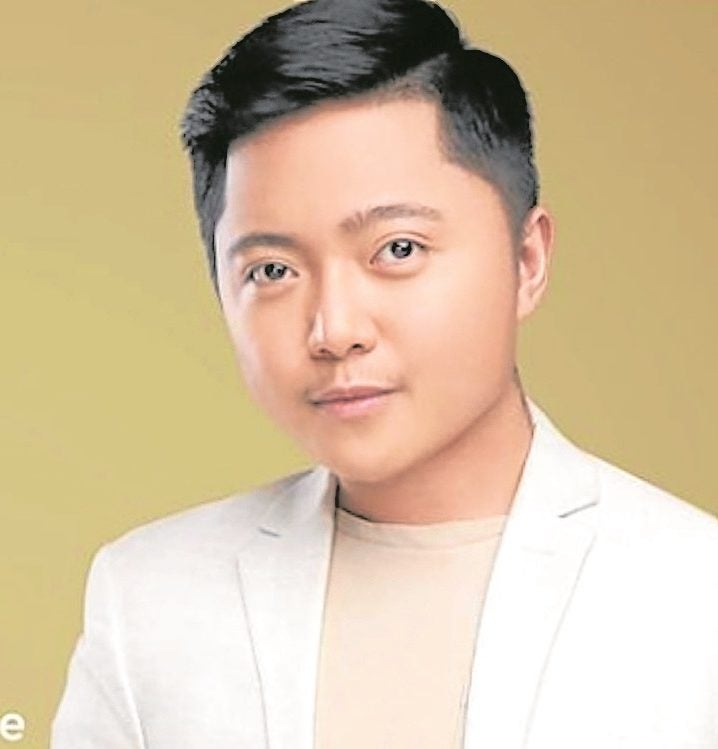 • Hamon ni Angelica Panganiban kay Charo Santos: Gusto po naming makita kung paano kayo magalit. (Dear Angge, if you ever get your wish, we have a feeling it wouldn’t be very good for your career.)

• Mystica lumabag sa health protocols ng lock-in taping; umaming ayaw kay Kiray Celis. (Choosy, neng? Tsk. Just imagine if she were the star of the show. On second thought, we can’t. Re: Kiray, the feeling could be mutual, you know?) 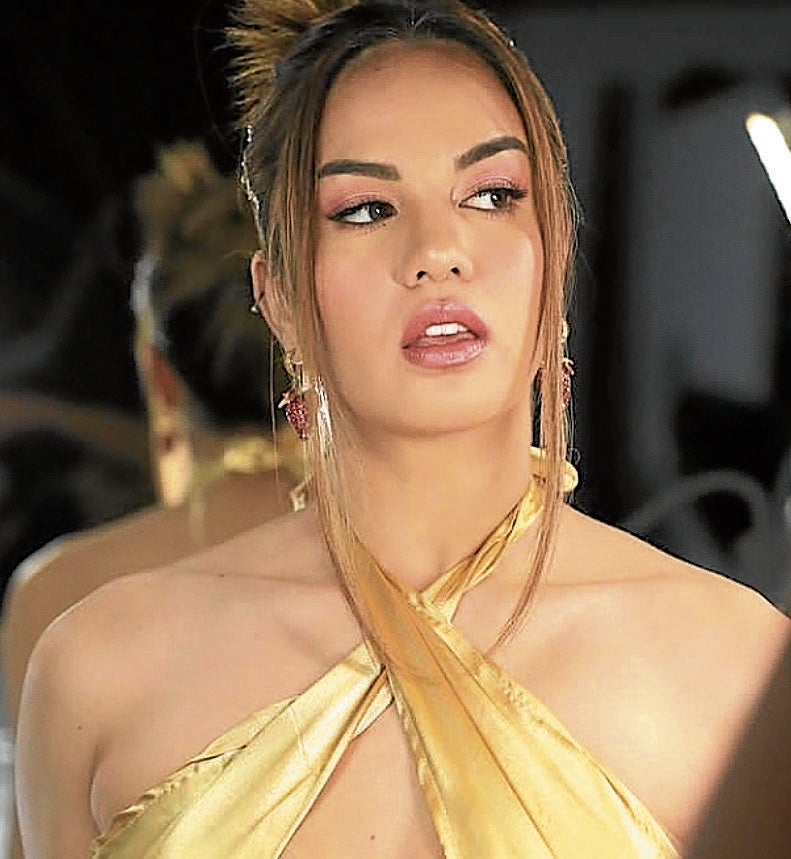