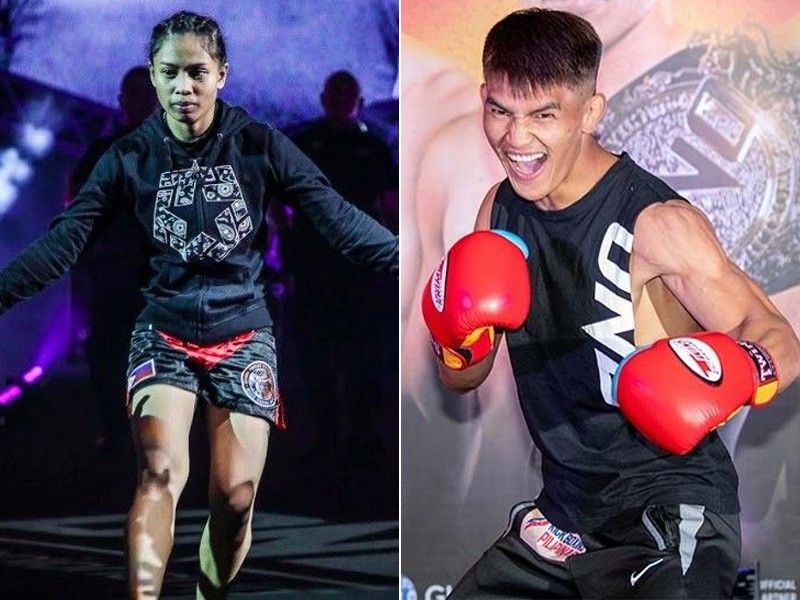 MANILA, Philippines – The Philippines’ Danny Kingad and Jomary Torres try to make their own mark as they fight in the ONE: Big Bang slated on December 4 at the Singapore Indoor Stadium.

Kingad, 24, is pitted against former ONE flyweight champion and No. 3 contender Kairat Akhmetov of Kazakhstan while Torres is paired with a dangerous Ritu Phogat of India.

Kingad is making a great effort to earn a title fight either against reigning title-holder Adriano Moraes of Brazil or former Ultimate Fighting Championship super star Demetrious “Mighty Might” Johnson.

He had his chance against Johnson but absorbed a three-round decision defeat in October last year.

Kingad, however, has put that all behind now after he bested Wei Xie in January this year to improve to 14-2 (win-loss).

A win over Akhmetov will catapult Kingad back into title conversation.

Torres, for her part, is desperately clinging to life in ONE after his last five fights resulted to four defeats and a no-contest.

She won her first four mixed martial arts fights including three in ONE.