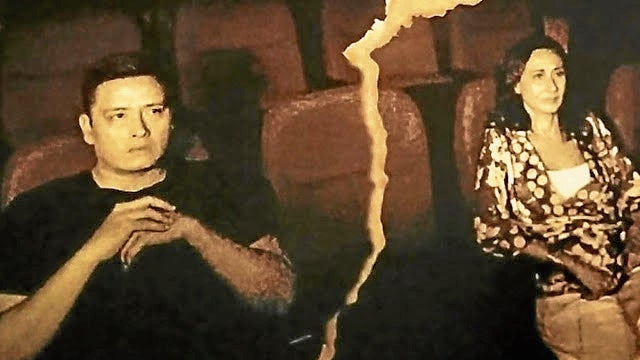 Quoting an email he received from the film fest organizer, Mac said the award was “given to a film where the whole cast—main actor male/main actor female, and all other side actors—create a significant performance that pushes the film to the next level.” 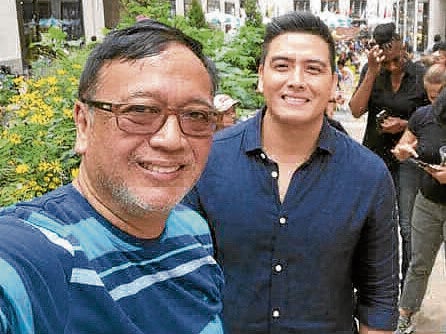 Mac said he felt proud and happy for the cast, especially for Alfred and Cherie, “who truly worked hard and gave their all in the film. The emotional range required by their characters is huge, and they gave each character flesh and soul.”

Alfred and Cherie play dual roles in “Kaputol,” Mac explained. “They were relating on different levels, with a different time frame. Ricky Lee’s script gave them a great platform to challenge their acting range and they did it with fluidity and impact.”

Mac then recalled Cherie telling him that her roles in “Kaputol” were two of the most difficult characters she had to deal with and portray. “After the shoot, she gave me a tight embrace and thanked me. I told her I should thank her for a wonderful performance,” Mac told the Inquirer on Monday.

The director also pointed out that Alfred was aware even before he agreed to work on “Kaputol” that the project was an acting challenge. “Still, Alfred embraced the characters and gave the film an emotional heft that opened doors to a different dimension of quiet rage and a deep sense of loneliness and helplessness,” Mac added. 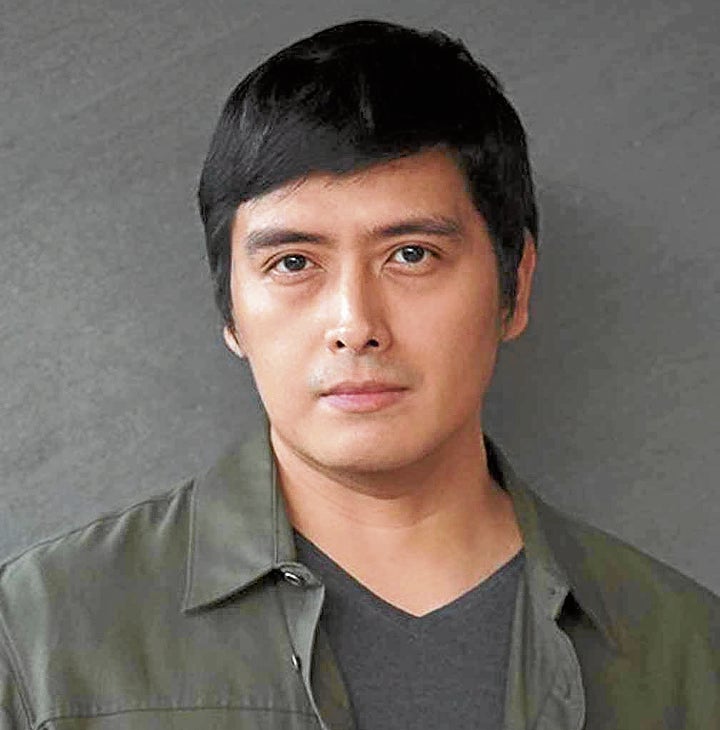 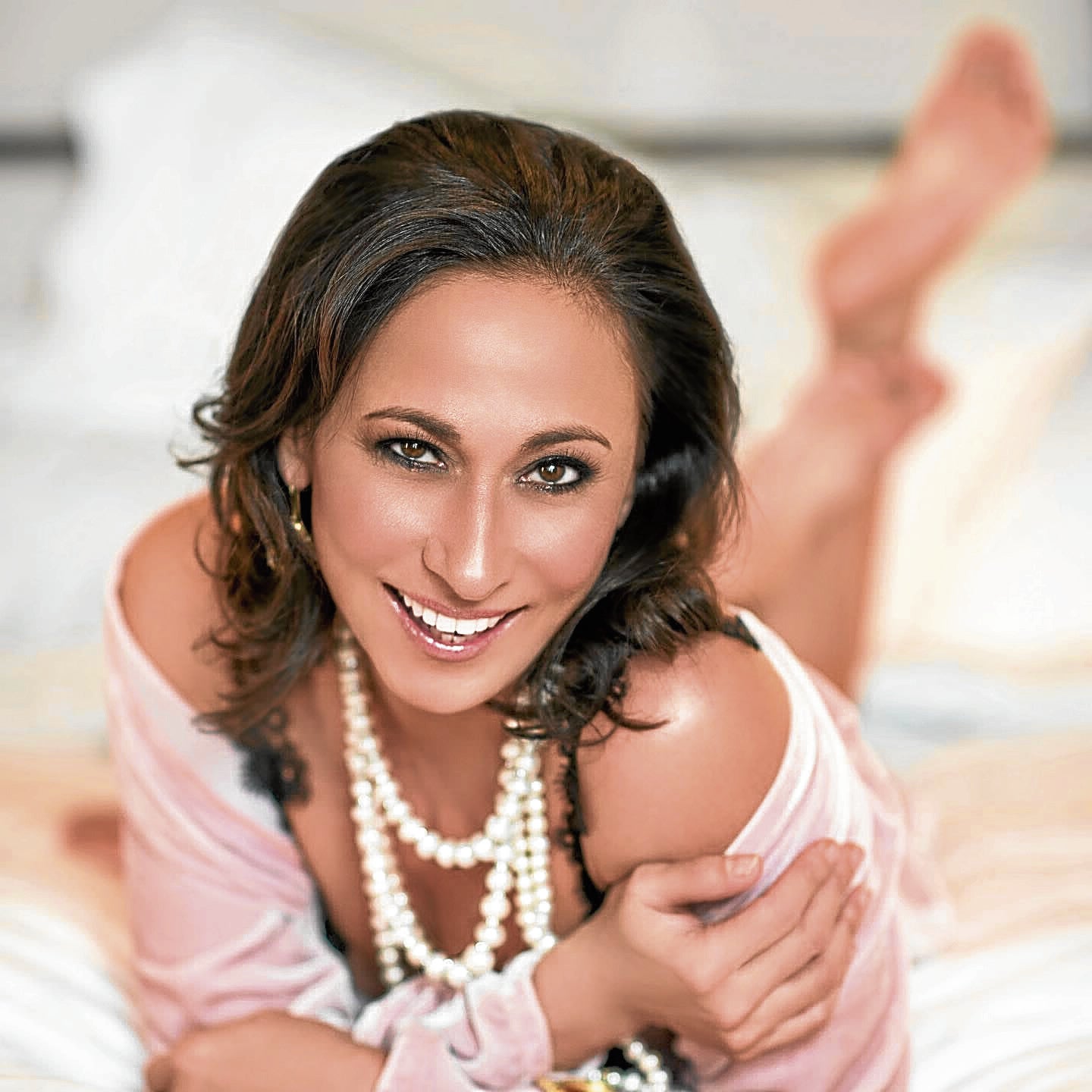 When asked how significant the said award was for him, Mac replied, “It’s a form of validation for the brilliance of Alfred, Cherie and all the members of the acting ensemble. The inclusivity of the recognition makes it special.

As to his reaction to the fact that Filipino films keep on winning in international derbies despite the pandemic, Mac said: “Art oftentimes thrives in the midst of a greater challenge. Filipino films and artists will always find a way to reach an audience to deliver their piece.”

Mac is busy preparing for a new movie for Viva Films, wherein he would once again team up with Ricky Lee. He also hinted at the possibility of “Tagpuan,” his other film with Alfred, being included in the Metro Manila Film Festival (MMFF) in December.

“Tagpuan,” also written by Ricky and starring Iza Calzado and Shaina Magdayao, was supposed to have been released during the Summer MMFF last April.