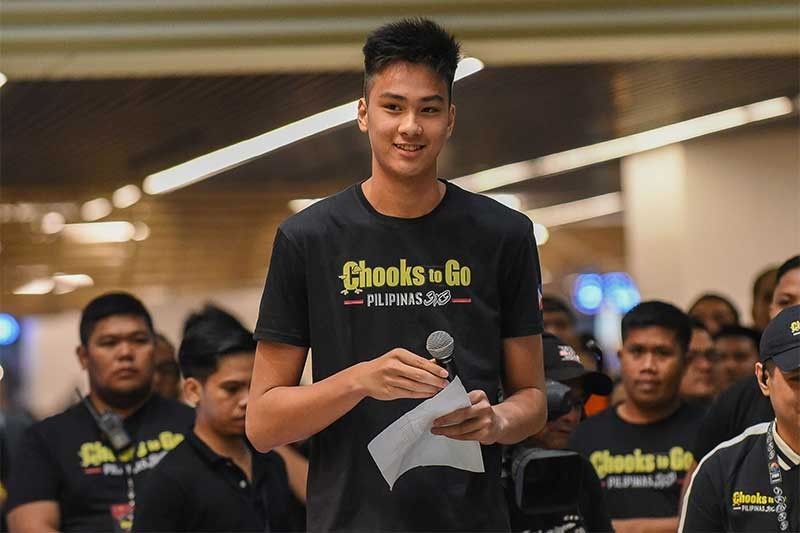 Halfway across the world, Kai Sotto concerned for countrymen over ‘Ulysses’ pounding

MANILA, Philippines — NBA G League-bound Kai Sotto is keeping his fellowmen close to his heart amid the onslaught of Typhoon Ulysses.

The 7’2″ basketball star posted a message of prayer and hope on his official Instagram accounts on Wednesday (Thursday, Manila time) to express his solidarity with Filipinos.

“Thinking of my family, friends and fellow Filipinos who are getting the pounding from Super Typhoon Ulysses,” Sotto wrote.

Sotto is currently in Walnut Creek, California in preparation for the upcoming NBA G League season where he will represent Team Ignite.

Typhoon Ulysses has caused widespread damage to several parts of the country with some of Metro Manila’s major cities in dire need of rescue amid rising flood waters.

The country’s capital has been placed under Signal No. 2 after being pummeled by the typhoon late Wednesday evening into the early hours of Thursday.