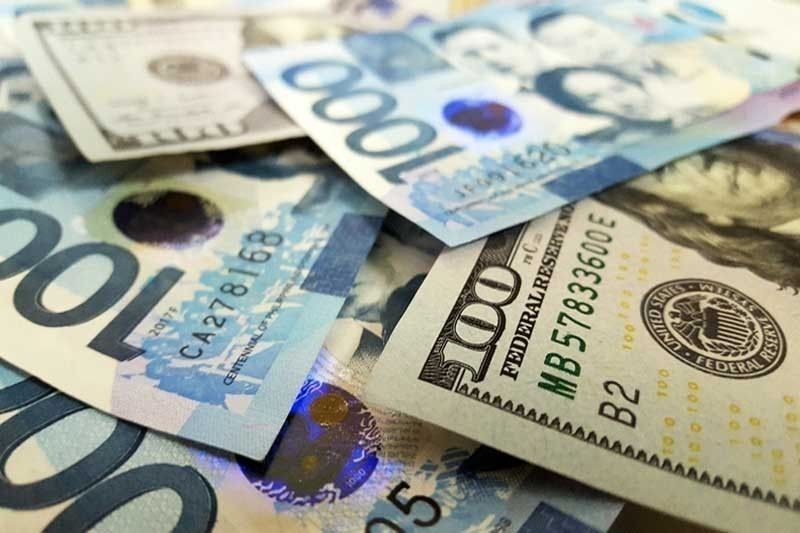 Government sells dollar bonds to borrow from foreigners ahead of 2021

MANILA, Philippines — The Duterte administration is capping the year with a foray back to the foreign debt market to raise fresh funding for 2021 when it is expected to hike spending and buttress the economy out of a pandemic-induced slump.

To raise an unspecified amount, the government is selling 10.5-year and 25-year US dollar-denominated bonds, Bloomberg reported on early Wednesday. The Bureau of the Treasury confirmed the report, but did not provide additional details such as the coupon rate attached to the securities. Finance Secretary Carlos Dominguez III likewise did not respond to request for details.

This international debt offer marks just the second time this year that Philippines is borrowing money from offshore investors. Back in April, at the height of a fundraising initiative for pandemic response, the government raised $2.35 billion from global bonds at record-low interest.

For Ruben Carlo Asuncion, chief economist at UnionBank of the Philippines, rebuilding the government’s war chest ahead of a new fiscal year is a good strategy. “We have a good credit rating and I think we should really take advantage of it,” he said.

“We need all the boost that we can muster,” he said in a text message.

Over the past decade, the national government had borrowed from foreign investors either in the first 2 months of the new year or just before the year ended. It was a strategy meant to frontload funding needs meant to avoid sharp market swings typically absent before or after the holidays, which can make borrowing costlier.

This time however was a little different, no thanks to the pandemic. Throughout 2020, foreign borrowings had been a go-to funding source for government looking to bridge a projected record budget gap this year worth P1.82 trillion, equivalent to 9.6% of gross domestic product. A total of $10.6 billion in foreign grants and loans were signed so far, and proceeds from the latest offer are only bound to grow the debt pile.

For the government, incurring higher debt appears necessary at this time. While public needs are rising, revenues sank 8.41% year-on-year in October because of low tax receipts from businesses shutting down and consumers staying home while holding off spending because of fear of the virus.

But for Nicholas Antonio Mapa, senior economist at ING Bank in Manila, cash itself is not a problem for the government, but rather how quickly can money be spent for recovery.

This has basis as state spending, while up 12.8% in first 10 months, has declined over the past 2 months despite rising public costs brought by the health crisis. From January to October, Treasury data showed the deficit amounted to P940.6 billion, merely 51.8% of the widened cap this year supposedly to accommodate higher spending.

“The recently passed 2021 budget appears to show only a modest pickup in spending during a supposed ‘bounce back’ year for the Philippines,” Mapa said in an email.

“Securing funding does not appear to be an issue but the hesitation to spend these funds may hinder the speed and trajectory of the economic recovery,” he added.