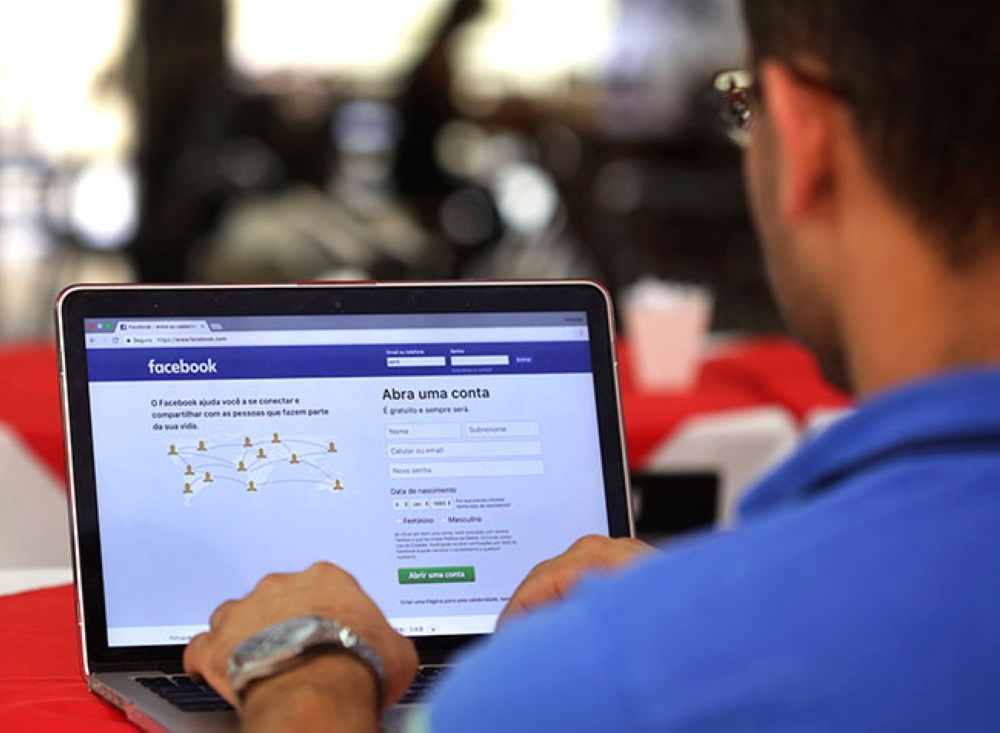 FACEBOOK has begun alerting some users that their data was swept up in the Cambridge Analytica privacy scandal.

Anthony Bagnetto was one of many people who woke up Tuesday morning to a notification on his Facebook feed informing him that “one of” his friends used Facebook to log into a now-banned personality quiz app called “This Is Your Digital Life.” The notice says the app misused the information, including public profile, page likes, birthday and current city, by sharing it with the political data-mining firm Cambridge Analytica.

“Anybody can be taken by this,” said Bagnetto, 38, a triathlon coach who lives in Bloomfield, New Jersey, and said he didn’t blame whichever of his friends took the quiz for exposing his data.

“It shouldn’t take the pressure off Facebook because people cannot be expected to be that aware of what they’re signing up for,” Bagnetto said.

As many as 87 million users who might have had their data shared were supposed to get the detailed message on their news feeds starting Monday. Facebook said more than 70 million of the affected users are in the US, though there are over a million each in the Philippines, Indonesia and the UK.

The notifications began appearing hours before Facebook CEO Mark Zuckerberg testified about the privacy scandal in a US Senate hearing Tuesday. By then, many on Capitol Hill and beyond had received it.

“My daughter was one of the 87 million, and six of our staff, all from Nevada,” Republican Senator Dean Heller told Zuckerberg.

Darrell West said he wasn’t too surprised to receive the notification, since he has about 5,000 Facebook friends and it would have taken just one of them to take the personality quiz.

But it still bothered West, who directs the Center for Technology Innovation at the Brookings Institution in Washington. Cambridge Analytica, a consulting firm affiliated with Donald Trump’s successful presidential campaign, obtained users’ data through an app that was purportedly a research tool.

“It disturbs me that some of my information may have helped Donald Trump become president, even if I was only one of 87 million,” West said. “I do think it mattered, just because it was information that was so detailed. It was providing a gold mine for the candidates who use it. It allowed them to target their advertising very effectively and really hone their message.”

Cambridge Analytica whistleblower Christopher Wylie previously estimated that more than 50 million people were compromised by the personality quiz that collected data from users and their friends. In an interview aired Sunday on NBC’s “Meet the Press,” Wylie said the true number could be even larger than 87 million.

That Facebook app was created in 2014 by an academic researcher named Aleksander Kogan, who paid about 270,000 people to take it. The app vacuumed up not just the data of the people who took it, but also — thanks to Facebook’s loose restrictions — data from their friends, including details that they hadn’t intended to share publicly.

Zuckerberg has said Facebook came up with the 87 million figure by calculating the maximum number of friends that users could have had while Kogan’s app was collecting data. The company doesn’t have logs going back that far, he said, so it can’t know exactly how many people may have been affected.

Facebook users who didn’t get the notice can check the platform’s help page to confirm that they weren’t affected.

The notification also has a link to other apps that users have shared information with when they log into Facebook. Bagnetto said he found that information useful. He was comfortable with some of the fitness apps on the list, but deleted others, including games he hasn’t been playing and an app for finding Wi-Fi connections.

“There was a handful that I absolutely didn’t know what they were for,” he said. “I just deleted them because I’m clearly not using them.” (AP)