Of the total cases recorded, 31,805 — or 7.7% are active, which means these patients are still undergoing quarantine or treatment.

Recovered patients are at 375,237, after 305 more people were reported to have survived the deadly virus.

However, the Department of Health logged 27 new fatalities, bringing the country’s total death toll to 8.025.

The country’s positivity rate currently stands 6%. This is based on the 17,081 people tested before 12 p.m. the day previous, 1,025 of whom tested positive.

While government officials have lauded the country’s testing capacity, figures from business data platfrom Statista shows that it rates quite low in comparison to other nations worst hit by COVID-19. 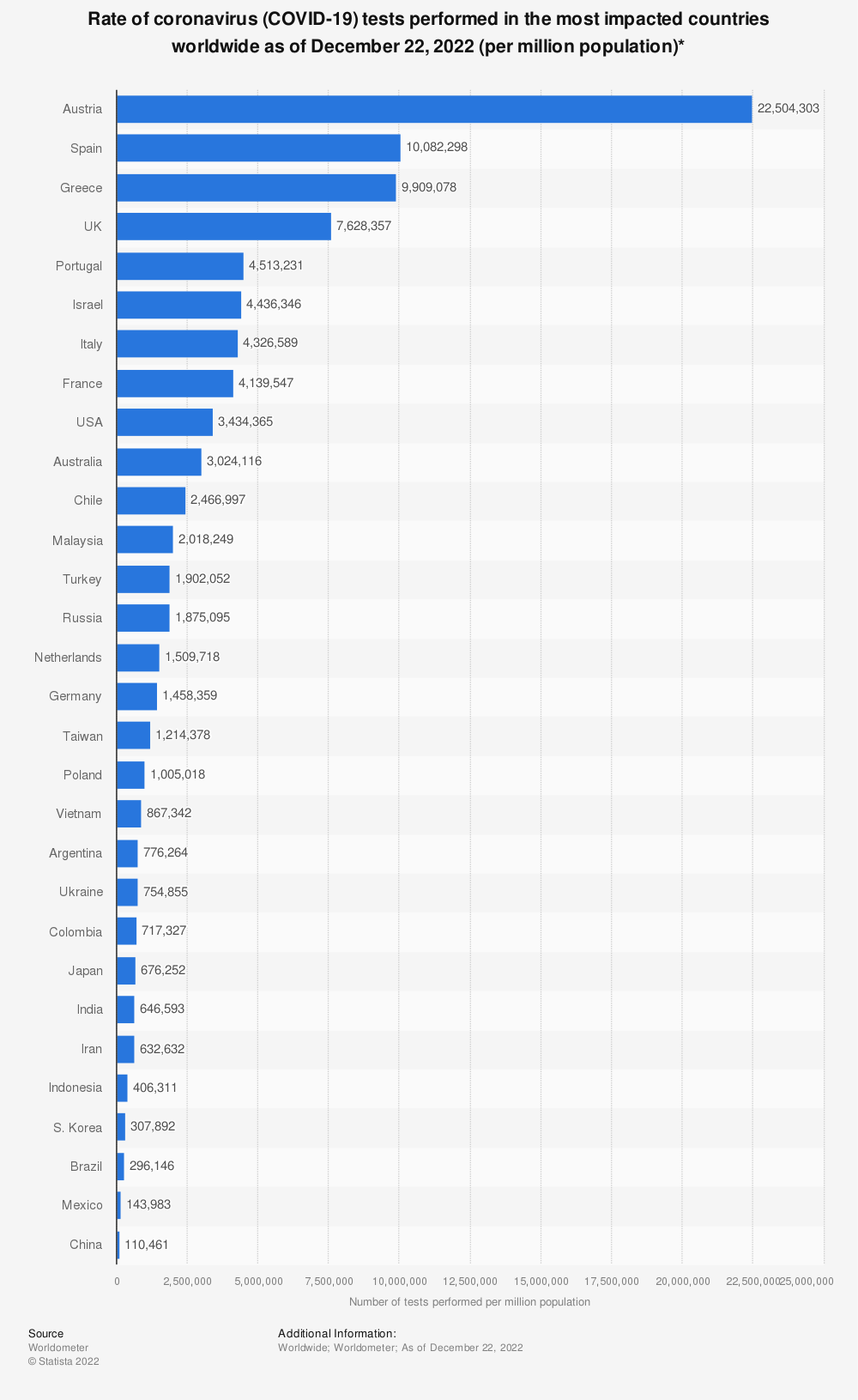 These gaps in testing are made all the more dire by the recent onslaught of typhoons which forced 55,352 families — or 221,437 Filipinos — to cram into 1,570 evacuation centers, according to a Nov. 19 NDRRMC report, where physical distancing and minimum health standards are harder to implement.

Presidential spokesman Harry Roque during a virtual briefing Tuesday said those in shelters would be screened for the virus using antigen tests but cautioned that the government may not be able to test everyone. Like RT-PCR tests, antigen tests make use of swab samples but, unlike the RT-PCR tests, they are not considered the gold standard as they cannot definitively rule out the virus.

It has been 250 days since parts of the country were first placed under lockdown but cases continue to be announced by the thousand each day.

Across the globe, coronavirus has afflicted nearly 56.81 million people, and killed 1.35 million.