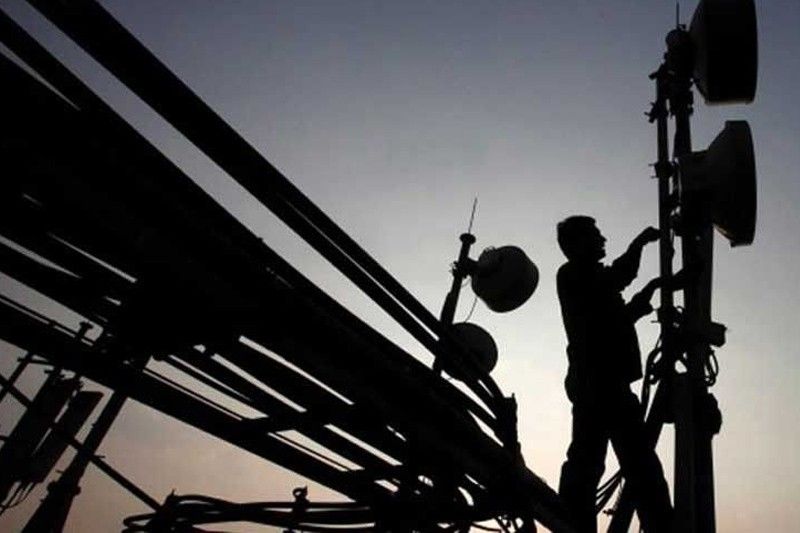 Subscribers lost internet access at 1:10 p.m. due to “issues in our Data Center,” Converge said in an advisory. Work is underway to restore connectivity in “soonest possible time,” the company added, without specifying a time frame. As of September, Converge has 900,531 customers in Luzon where the company is currently operating.

As Converge discouraged affected clients from swarming their hotlines— a “service ticket is not required, it said— complaints flooded social media platform Twitter instead, prompting “Converge” to trend in the Philippines as of this posting.

The fresh problem compounded a growing dismay toward the Dennis H. Uy firm’s fluctuating internet service in Luzon even days after typhoons cut off telco services in most areas. A few hours before the latest outage, Converge said connection issues were detected in several parts of its service area, including Makati, and the provinces of Bulacan and Cavite.

“Our technical team is already working to resolve the issue in the soonest possible time and have your connection restored,” the firm said.

The shoddy internet service in Luzon adds to growing challenge for Converge who is out to prove investors made the right bet on its expansion plans to Visayas and Mindanao. Last month, the company raised P29.1 billion in the local bourse’s second largest maiden share sale on record.

Since then however, shares at Converge had been trending below its offer price of P16.80 apiece. That continued to be the case on Tuesday when company stocks closed at P15.66 each, albeit 2.76% up from previous day.

Analysts said Converge’s IPO price was too expensive despite clear benefits of the broader telco sector from a drastic shift to work-from-home arrangements. In the third quarter, when Converge made public its first financial report, revenues grew 71% year-on-year by adding 208,880 new residential users, 90% of whom were first time fixed broadband users.

That brought revenues in the first 9 months up 67% year-on-year.