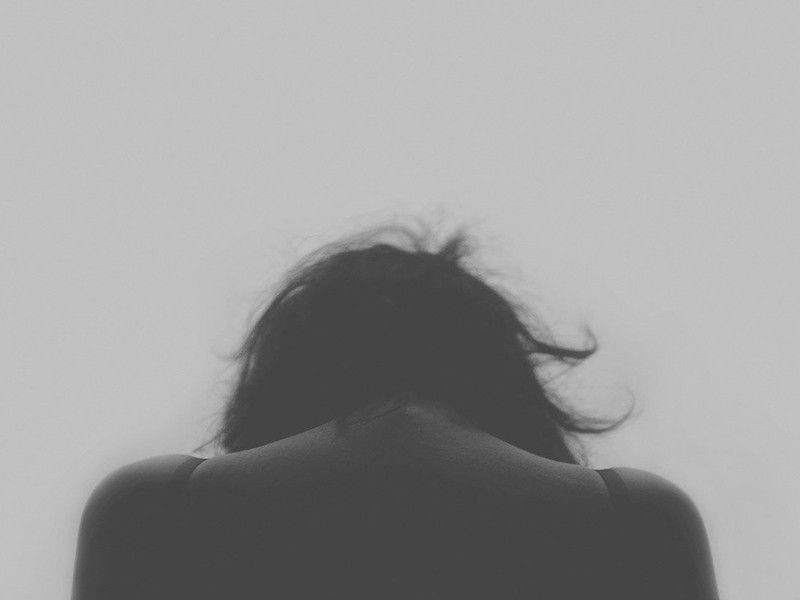 BEIJING, China — A Chinese university has drawn furious criticism on social media after publishing a handbook that said women were raped because they “find it hard to resist temptation”.

The book, a safety guide for new students at the China Academy of Art, warns of the risk of sexual assault in public places on campus like classrooms and dormitories.

But it prompted a backlash this week after an excerpt was published online that said women fell victim to rape because “they are pretty and handle matters frivolously, are cowardly and powerless to defend themselves… have weak willpower and find it hard to resist temptation”.

“Even if a woman runs naked, it is not a reason for rape by a rapist,” lambasted one furious online commentator.

“The criminal is a criminal and should be punished. Don’t make any argument that the victim is guilty!”

“It’s already the 21st century, this is back to a feudal society,” another lamented.

The school in Zhejiang province stood by the publication on Friday, telling local media that the pages posted on line had been “quoted out of context”.

“We are not discriminating against women,” a staffer said.

China has taken some steps towards key demands from its nascent #MeToo movement, with its first-ever civil code — passed in May — expanding the definition of sexual harassment.

But justice remains elusive for many survivors of sexual assault in the face of conservative attitudes, and with many women reluctant to come forward.