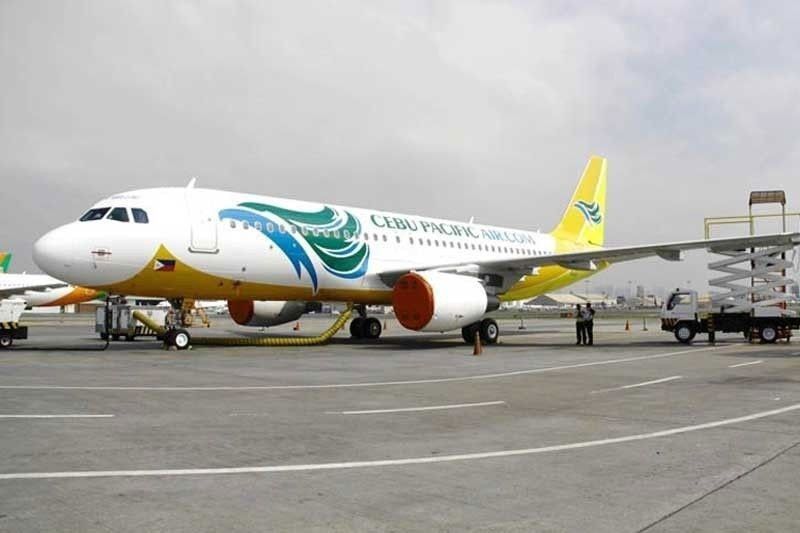 Cebu Pacific lands deeper in the red in September

MANILA, Philippines — Budget airline Cebu Air Inc. fell deeper into the red in the first 9 months, struggling to recover footing from pandemic-induced losses that have engulfed the global airline industry.

In a disclosure to the stock exchange on Wednesday, the Gokongwei-led company reported a net loss of P14.69 billion from January to September, a massive reversal of the P6.77 billion net income same period a year ago.

While year-to-date the airline’s losses widened, quarter-on-quarter showed some improvement, albeit still far from full recovery. Net losses amounted to P5.54 billion in July-September period, slightly down from P6.29 billion in previous 3 months.

Investors frowned upon Cebu Pacific’s latest financial results. Shares of the company dropped 1.68% at P44 each on Wednesday.

That said, the dismal results were expected. Back in October, Cebu Pacific announced raising $500 million in fresh capital to keep the firm solvent while navigating through the health crisis that ushered unprecedented restrictions to flying. Prohibitions were slowly rolled back starting June, but a take-off is proving longer than expected.

Breaking down the numbers, revenues for the first 9 months dropped 69.6% year-on-year to P19.34 billion. Under this segment, passenger revenues sank 74.5% annually to P11.9 billion as a result of a 71.9% decline in passenger traffic to 4.7 million.

Apart from a low number of flyers, the airline was also forced to cut fares by 9.2% to try to attract back their patrons. Ticket reservation sales slowed down to P1.21 billion as of September.

Beyond passengers, cargo flights likewise decreased 17.7% year-on-year to P3.55 billion, while those from ancillary services or non-ticket sales as food and check-in baggage sank 69.3% to P3.9 billion.

“While some sporadic arrangements for sweeper flights to assist with stranded tourists did occur, for the most part, the Group’s operations were virtually nil until April when cargo flights within the Philippines and eventually to countries like Japan, Thailand, China, Hong Kong recommenced,” Cebu Pacific said.

As of September 30, Cebu Pacific operated a flight network of 34 local and eight international routes, accounting for 372 weekly flights. Non-essential trips were only allowed late October, hence the impact of the decision on the airline’s balance sheet is only expected this quarter.

Declining revenues, meanwhile, were partly offset by lower expenses due to a large suspension of flying operations. Disbursements shrank 38.7% on-year to P33.06 billion from January to September. The peso’s strength, which cut imports costs such as from fuel, also helped moderate expenditures.

Broken down, expenses from flying were reduced 63.8% from year-ago levels to P14.38 billion on the back of cheaper fuel. Aircraft and traffic expenses sank 60.2% to P4.09 billion in the same period.

Repair and maintenance expenditures also slipped 11.9% year-on-year to P742 million, although leases of engines and planes surged 60.9% to P258.68 million. Reservation and administrative expenses likewise went down 60.4% and 15%, respectively, the latter being largely as a result of “management pay cuts, reduced work days and freezing non-essential recruitment.”

“The Group’s cash requirements have been mainly sourced through cash flow from operations which was significantly reduced due to the current COVID-19 situation,” the airline said.