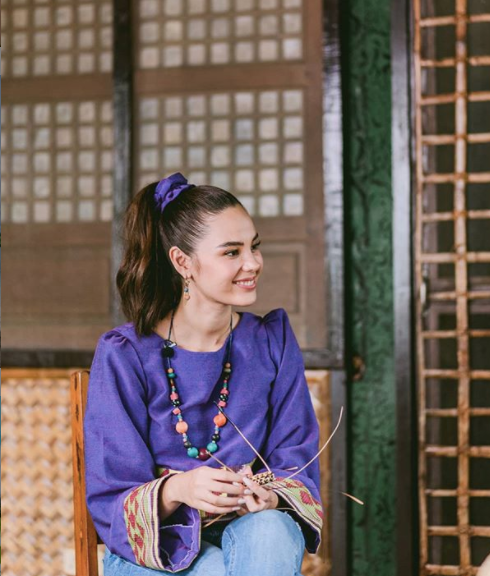 Miss Universe 2018 Catriona Gray is in Colombia to judge the country’s own Miss Universe pageant — but not everyone is thrilled to see she is traveling.

Her trip to Colombia in the midst of a pandemic and a typhoon in the Philippines was questioned by one Instagram user, as seen in Gray’s post yesterday, Nov. 11.

Gray announced her touchdown in Colombia today and prior to that, made a stopover to Turkey.

“Cat, why are you in Colombia instead of helping your own province deal with the typhoon? I have always been [a] fan but especially with traveling during a pandemic? What example does taking this job send to everyone?” one @kopkhunkha, which appears to be an anonymous account, asked Gray.

The beauty queen responded: “[This] invitation was extended months ago and even though I’m away, I’ve been doing my part in working with @philredcross since the day of the typhoon to provide aid and relief to the affected areas. Thanks for your concern.”

The same social media account replied by explaining that the question was made to “hold even beauty queens accountable” and that “others can see this as their go ahead to travel” during the pandemic.

Gray has been openly documenting her travels not only abroad but also in the Philippines. As an ambassador of the Philippine Red Cross, she has advocated for swab testing, blood donation and donating to typhoon relief efforts.

She announced her trip to the South American country last October where she will be a judge on Miss Universe Colombia.

She has previously served as a judge in pageants in Thailand and South Africa. JB