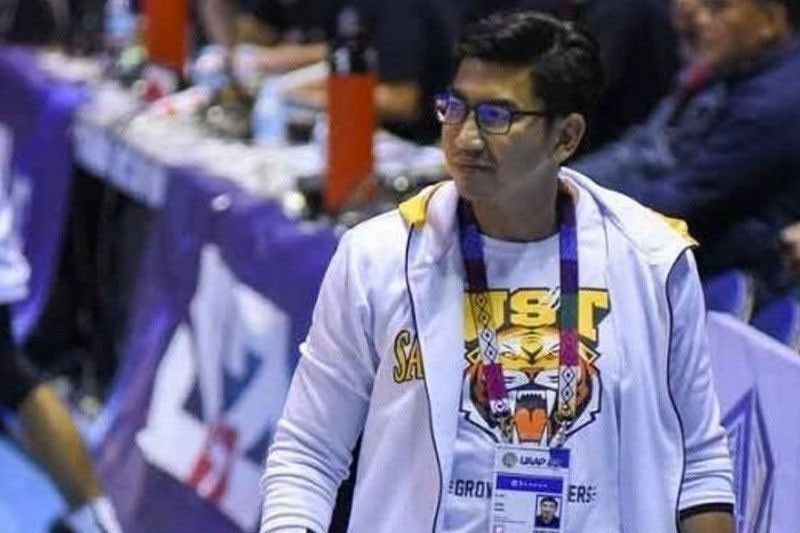 MANILA, Philippines — Former University of Santo Tomas coach Aldin Ayo will bring his act to 3×3 basketball after he was tapped as new head coach of the Chooks-to-Go Pilipinas team for chosen FIBA tournaments.

Ayo will take over from Eric Altamirano, who resigned last Nov. 1 after serving as mentor for two years, for a team that will now be called the Manila Chooks TM.

“I’m very grateful because, for me, this will bring another dimension to my coaching career,” said Ayo during the announcement that was attended by Manila Mayor Isko Moreno at the Manila City Hall yesterday.

“Throughout my coaching career, it was the full-length of the court, but this time will be different. I can’t wait to try out new schemes for half-court,” he added.

Before getting the job, Ayo quit as UST coach and was slapped an indefinite ban by the UAAP for allegedly sending the Tigers in a bubble training in Sorsogon.

He has since appealed the case after getting clearance from Sorsogon that he and his team did not violate health protocols.

As head coach, Ayo won titles with Letran in the NCAA and La Salle in the UAAP. He also steered UST to a memorable Final Four appearance last year.

Now, he hopes to bring his winning ways to 3×3 basketball.