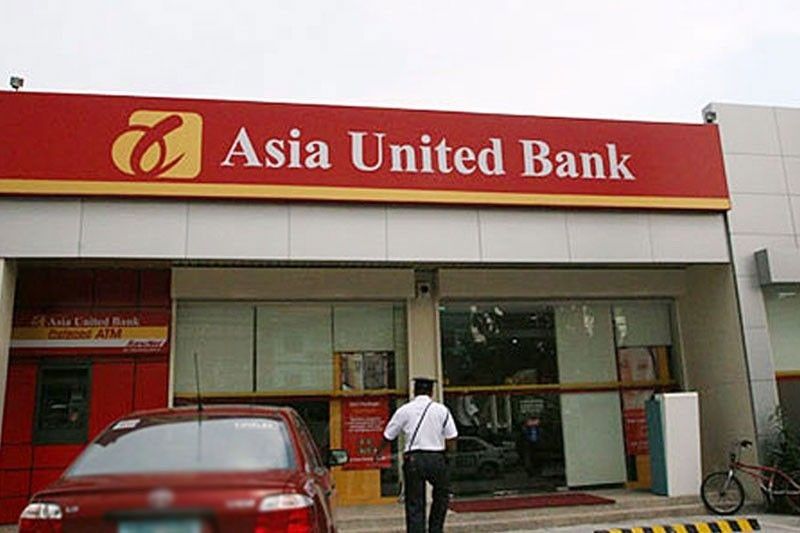 MANILA, Philippines — The earnings of Rebisco-led Asia United Bank Corp. (AUB) remained flat at P3.8 billion despite allocating P3 billion for probable loan losses from January to September due to the impact of COVID-19.

“Our current position and utmost priority lies within the balance of running the business while ensuring the safety of both our people and our customers,” Gomez said.

The bank’s operating income jumped by 25 percent to P11.5 billion from January to September compared to P9.21 billion in the same period last year.

AUB’s net interest income went up by 17 percent to P8.1 billion from P6.9 billion, translating to a net interest margin of 4.3 percent due to loan portfolio growth.

The bank’s provisioning from January to September was more than four times last year’s P693.07 million due to economic uncertainties brought about by the COVID-19 pandemic.

On the back of the strong performance in the third quarter, the bank’s net income remained flat at P3.8 billion from January to September compared to P3.78 billion in the same period last year.

The bank’s assets climbed by seven percent to P290.1 billion from P271.2 billion.