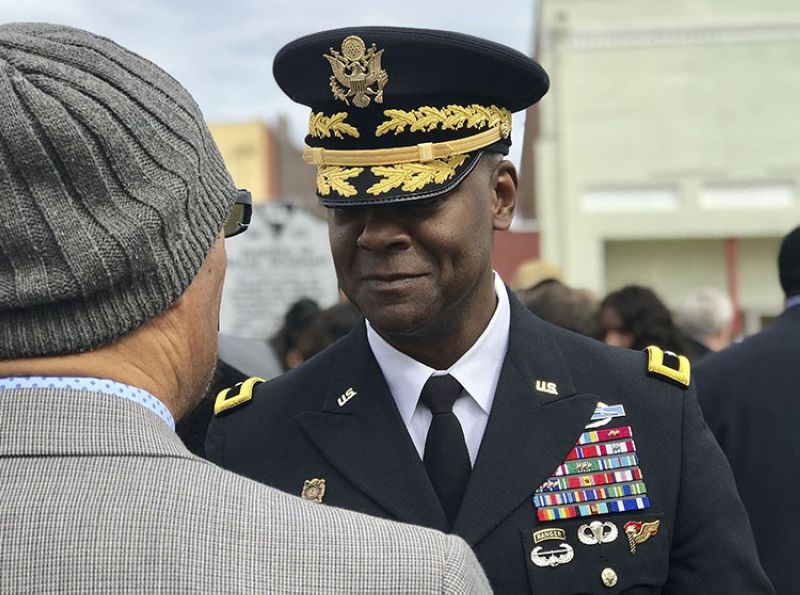 COLUMBIA, S.C. — A soldier at Fort Jackson in South Carolina has died from injuries sustained on the rifle training range, Army officials said.

The soldier was an 18-year-old man from California, Fort Jackson spokesperson Leslie Ann Sully said in a news release. The soldier’s name has not been released. He was assigned to the 3rd Battalion, 34th Infantry Regiment.

The soldier suffered the fatal injury Thursday while training on the rifle range, Sully said in the release. He was transported to a local hospital, where he was pronounced dead.

No one else was injured in the incident.

“Our hearts are heavy for our teammate, the unit soldiers and all the family members,” said Fort Jackson Commander Brig. Gen. Milford H. Beagle Jr. “We are providing comfort and assistance to those involved.”