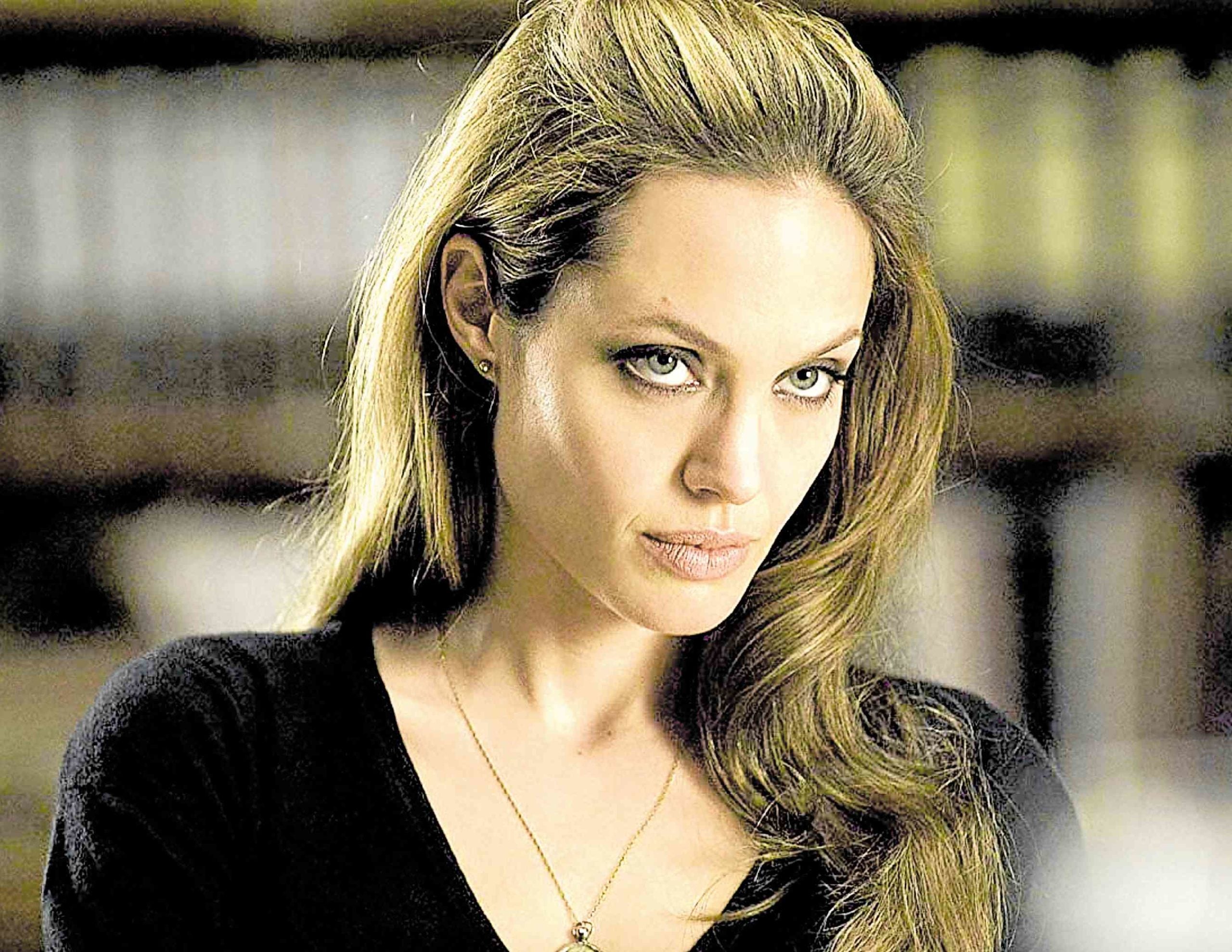 My BFF Buboy (Cesar Montano) told me that the script of his movie with Manny Pacquiao, “Freedom Fighters,” is being rewritten. The revised version will be sent to Angelina Jolie by its Los Angeles-based producer, Francis Lara Ho. Hopefully, Angelina would be game to be part of the monumental film.

Just the thought of possibly working with Angelina excites Buboy. He adores the Hollywood A-lister so much that four of his daughters are named Angela, Angelina Isabelle, Samantha Angeline and Angel Francheska. Betcha by Jolie wow! 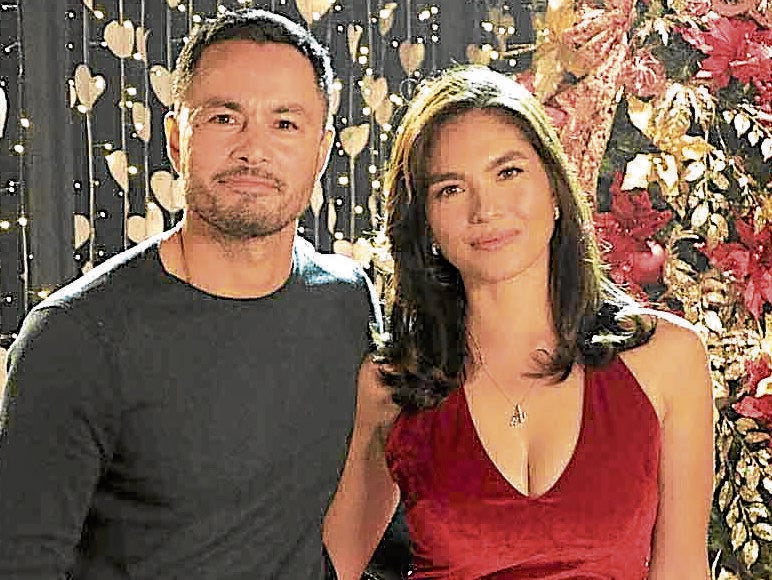 As of press time, Andrea Torres and Derek Ramsay have not yet confirmed reports about their breakup. I texted them both for the real score, but no reply. I guess they need time away from the maddening show biz circus, so I respect their choice to remain mum, for now.

A breakup is all the more hard for celebrity couples because they are always under public scrutiny. During tough times like a splitup, celebs are entitled to some privacy so they can pick up the pieces quietly and move on. When they are emotionally ready to share their story, they will.

So, I opted to ask a common friend of Derek and mine about it. His reply, “Yes, they have split up. He is very sad about it. Too bad because they had a good thing going.” Hopefully, it’s just a cooling-off period and their love hasn’t grown cold. L’amour is a terrible thing to waste. 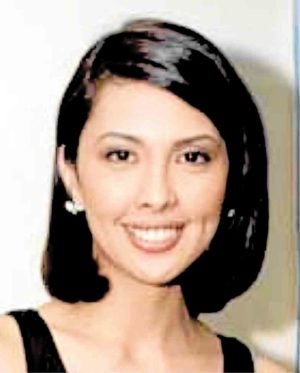 Pops Fernandez and Derek Ramsay joined forces to help out in the worthwhile project of the Department of Environment and Natural Resources (DENR), PLDT and Smart. They aim to raise awareness of peatlands in the Caraga region.

“The recent calamities serve as a wake-up call for us to take better care of Mother Earth,” Pops says. “If we don’t act now, it can lead to problems worse than the pandemic.”

I totally agree with Pops. Being kinder to nature should be second nature to all of us. 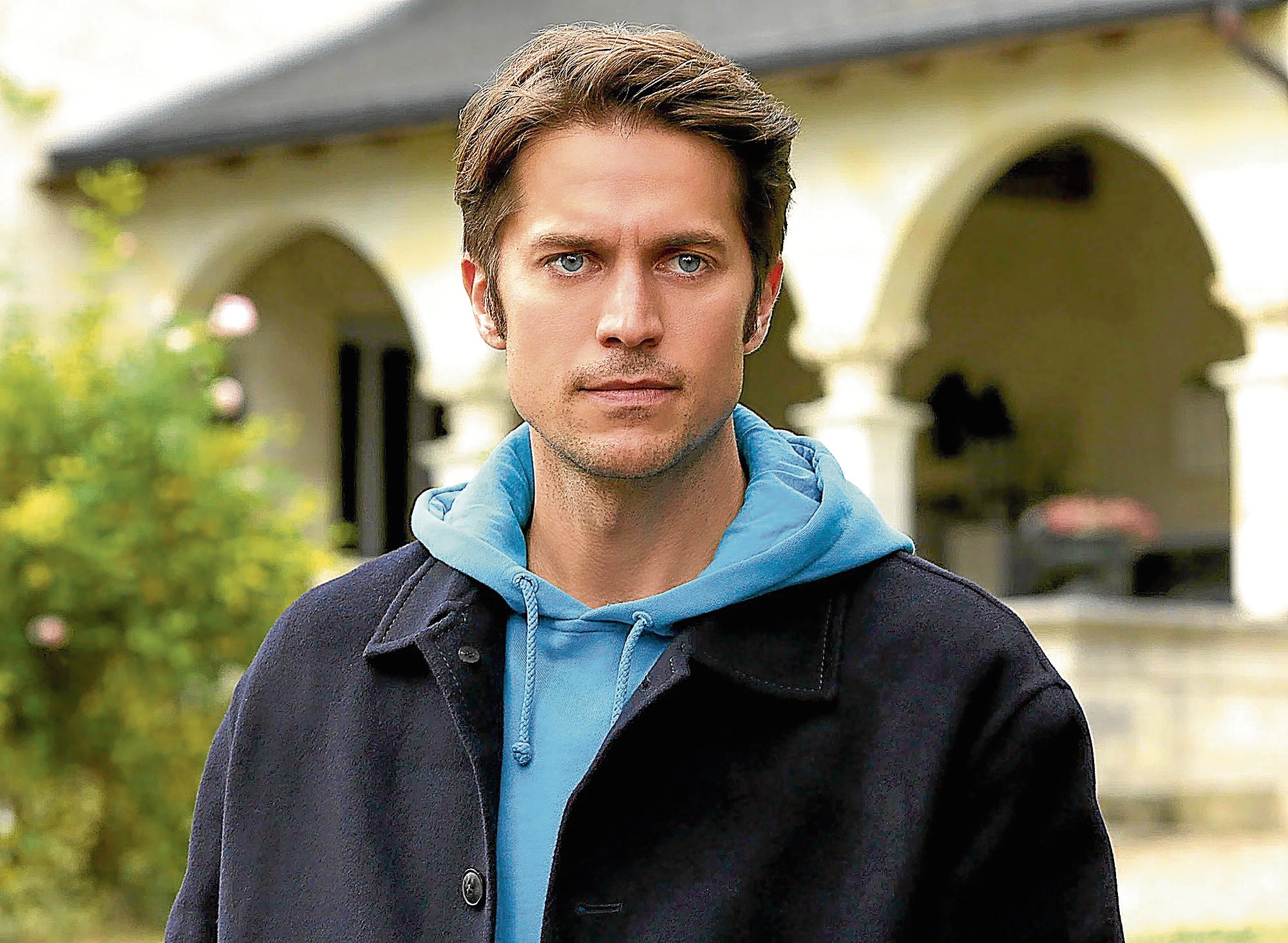 Lucas Bravo in “Emily in Paris”

Watching the series, “Emily in Paris,” transported me back to my student days in France. But unlike Emily who went to Paris to “Americanize” the French, I studied in Paris to immerse myself in everything French.

The tagline of the series—“Pardon her French”—ought to be changed to “Pardon her ignorance about the French.” The Netflix series has more fluff than substance. But the charms of Lucas Bravo more than make up for the show’s “booboos.”

Although I agree with the French critics that it had too many clichés about Parisians, I just ignored it all in the spirit of fun. Even if Emily was in Paris, Paris was not in her at all. Hopefully, in Season 2 Darren Star will come up with a plot twist to transform Emily into what the French call BCBG, and she’ll then have that certain je ne sais quoi. 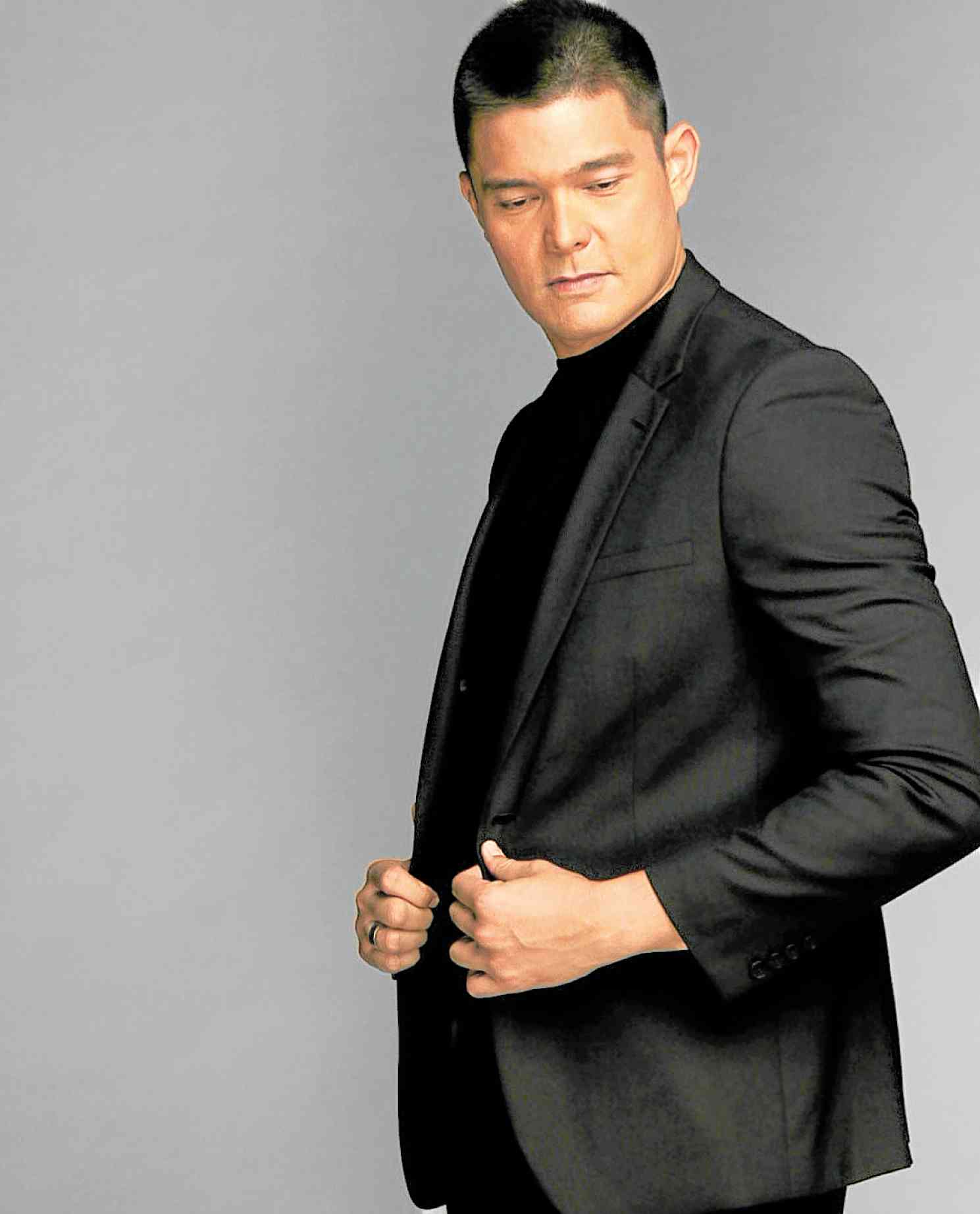 After 12 years, Dingdong Dantes has been tapped again by Unilab to be the brand ambassador of its pain reliever brand, Medicol. Dong says, “I am one with Unilab during this pandemic in working towards a healthier Philippines, one quality medicine at a time.”