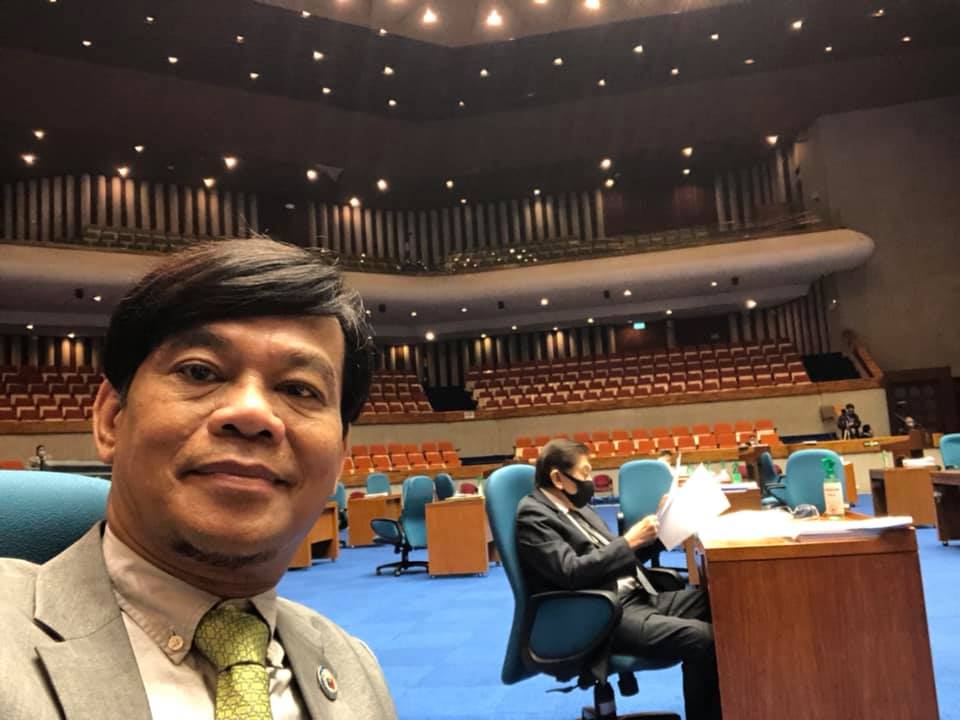 Del Mar passed away on Monday evening, November 16, 2020, in a hospital in Manila where he was confined while attending virtual House Sessions.

House Speaker Lord Allan Velasco already expressed mourning over del Mar’s passing, as the late congressman was set to be his deputy speaker.

“Mr. Speaker, fellow members of the House, I rise today in great sorrow, for we have lost yet another good man. Last night, a light that used to shine ever so bright, has lost its glimmer, as our colleague, one of the most remarkable statesmen this august chamber has been privileged to have, my dear friend, and my partner in pushing for the welfare of our people in Cebu City, Cong. Raul del Mar joined our Creator.”

“For most of his life, Congressman del Mar has devoted his time and effort to public service. He was one of the greatest champions of the Cebuanos, advocating for legislations ultimately aimed at the betterment of life for not only his constituents, but the Filipino people as a whole.”

Abellanosa described del Mar as an exemplary citizen, a born leader, and the most diligent member of the House for having a complete attendance in all House sessions in his nine terms since 1987.

“Even prior to taking on an elective post, Cong. Del Mar has been an exemplary citizen, actively participating in socio-civic organizations. He was a born leader, having led the Cebu City Chamber of Commerce, Cebu Jaycees, and the Rotary Club of Cebu East. His numerous projects and programs for Cebu City has etched him a place in the hearts of our fellow Cebuanos.”

“His continuous fight for freedom of the press will never be forgotten. His staunch dedication and commitment to improving the state of our nation and its people shall serve as an inspiration to many of us legislators in aspiring to live up to his legacy,” said Abellanosa.

“A benevolent and compassionate man, Congressman Raul Del Mar shall continue to live in our hearts. Rest in peace, Bai,” said Abellanosa.