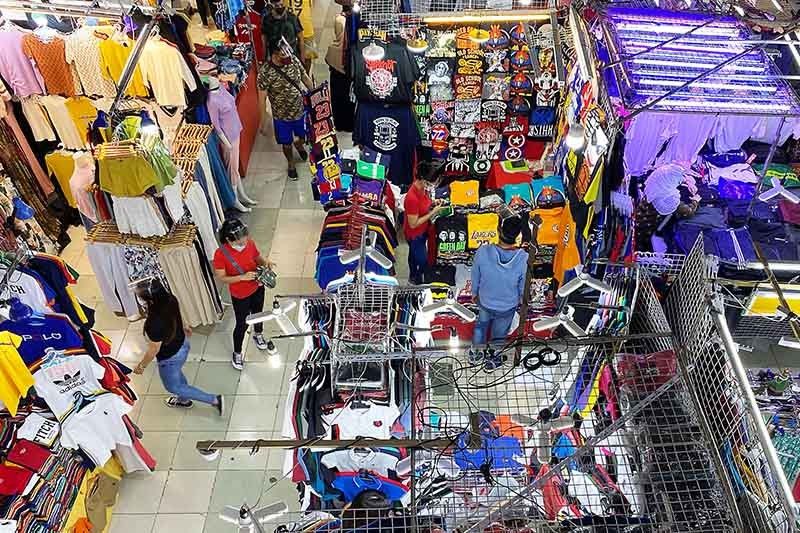 MANILA, Philippines — The total number of confirmed coronavirus cases in the Philippines reached 434,357 Wednesday after the Department of Health registered 1,438 new infections.

Data from the DOH showed that of the total number of confirmed cases, 26,916 or 6.2% are currently undergoing treatment or quarantine.

Davao City reported the highest number of additional cases with 142. Laguna came in next with 89, followed by Quezon City with 80, City of Manila with 63 and Pampanga with 58.

The department also logged 232 new recoveries, with the country’s recovery count rising to 399,005. Total recoveries accounted for nearly 92% of the country’s confirmed cases.

The death toll, however, reached 8,436 as 18 more people died from the respiratory illness.

Wednesday’s figures did not include data from 11 testing laboratories that failed to submit their results on time.

The national government announced Monday that Metro Manila, Batangas, Iloilo City, Tacloban City, Lanao del Sur, Iligan City, Davao City and Davao del Norte will be under general community quarantine until the year ends. The rest of the country will be placed under the more relaxed modified GCQ.

To prevent a post-holiday surge, the public is urged to refrain from leaving their homes and limit social gatherings.

COVID-19 has so far claimed the lives of 1.47 million victims from more than 63.7 million recorded infections since the virus emerged in China late last year.